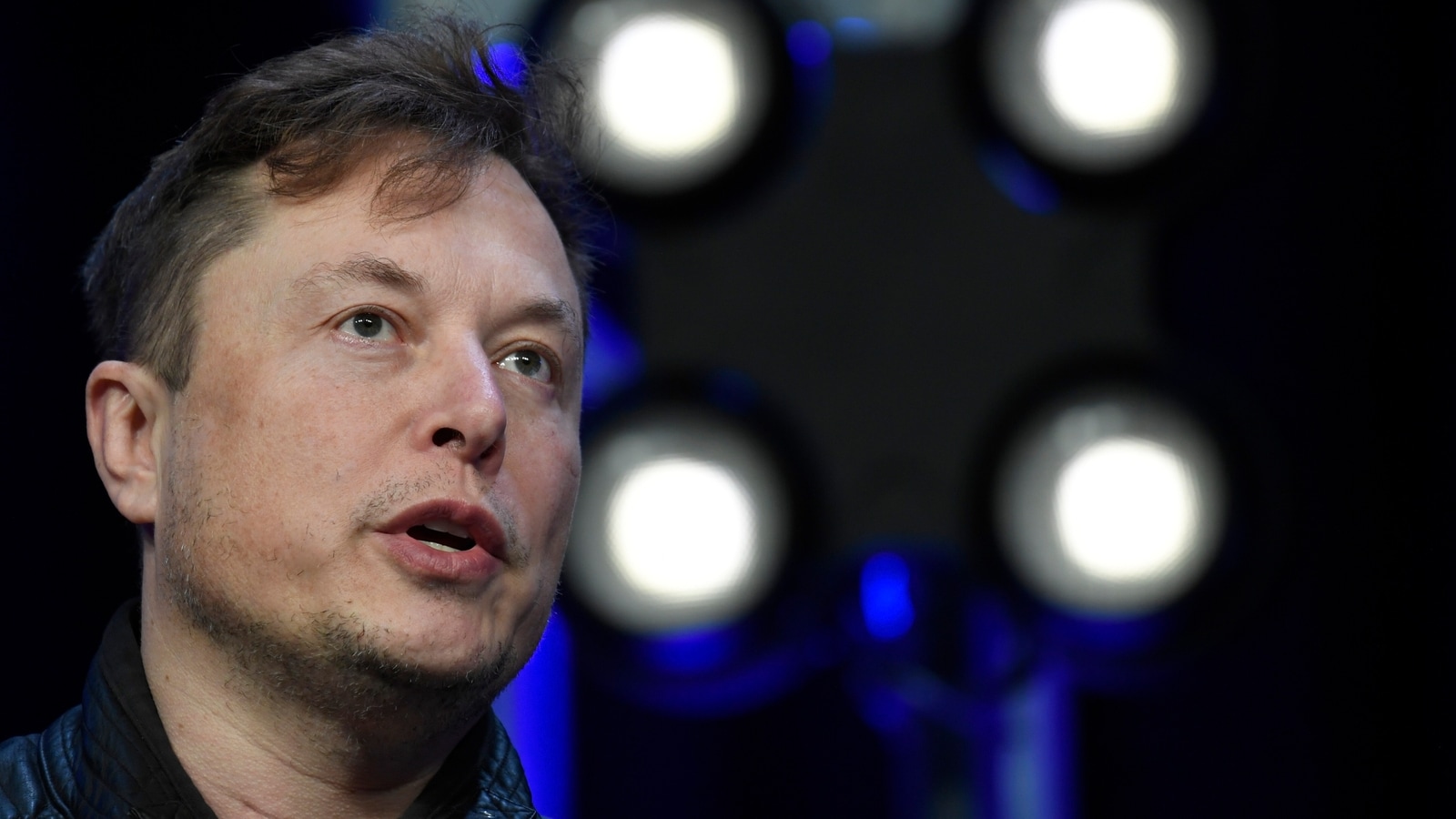 Elon Musk and Twitter will go to trial in mid-October, which will decide on the former’s $44 billion acquisition of the social media platform.

In newly revealed messages, Elon Musk told Parag Agarwal that he didn’t think he should be “the boss of anybody”.

Elon Musk said, “Honestly, I hate doing mgmt [sic] thing. I don’t think I should be the boss of anyone. But I love helping to solve technical/product design problems,”[ads1]; adding that he wanted to be treated “like an engineer instead of a CEO.”

In a response from Parag Agrawal to Elon Musk, he said: “You’re free to tweet ‘is Twitter dying?’ or anything else about Twitter – but it’s my responsibility to tell you that it’s not helping me make Twitter better at it current context.”

“Next time we talk, I’d like to give you [sic] perspective on the level of internal distraction right now and how it [sic] harms our ability to do work,” he added.

Elon Musk responded, one minute later, “What did you get done this week? I’m not joining the board. This is a waste of time. Will make an offer to take Twitter private.”

“You and I are in total agreement,” Elon Musk told Dorsey. “Parag just goes way too slow and tries to please people who won’t be happy no matter what he does.”

Jack Dorsey shot back: “At least it became clear that you can’t work together. It was enlightening.”