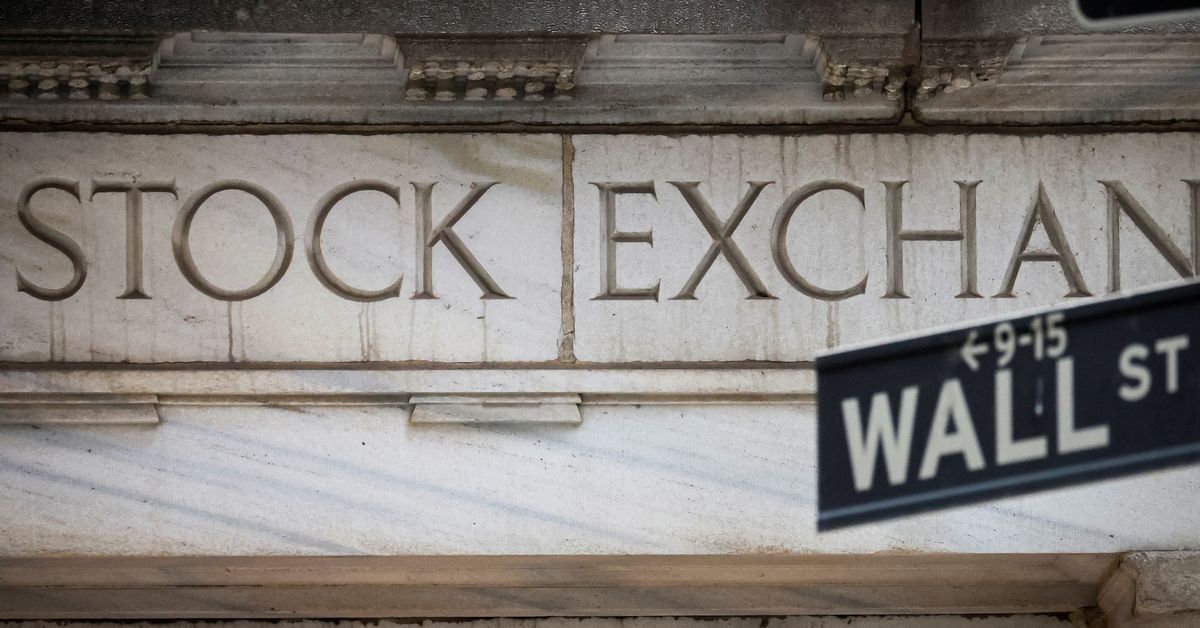 The safe-haven dollar rose, while the U.S. Treasury yield curve remained deeply inverted in a sign that investors remain mindful of the risk of a global recession.

The coronavirus outbreak across China is a setback for hopes of an easing of strict pandemic restrictions, a factor cited for a 10% drop in oil prices last week and Monday’s weak opening in European shares.

Beijing’s most populous district urged residents to stay at home on Monday as the city’s COVID cases surged, while at least one district in Guangzhou was locked down for five days.

This battered major European exchanges (.STOXX), with markets in Frankfurt and Paris softer, while S&P 500 futures and Nasdaq futures fell 0.5% and 0.8% respectively.

The US Thanksgiving holiday on Thursday and the distraction of the World Cup could lead to thin trading, while Black Friday sales will provide an insight into how consumers are feeling.

A sense of risk starts the week, said Fiona Cincotta, a senior market analyst at City Index in London.

“There is demand for safe havens like the dollar and riskier assets are on the back foot,” she added. “The other thing to keep in mind is that we’ve had a strong rally, so there’s a sense of need to take stock of where we are.”

China’s yuan eased to a 10-day low against the dollar on Monday amid worsening COVID-19 infection numbers.

THE PRICE OF RECESSION

Atlanta Federal Reserve President Raphael Bostic said Saturday he was ready to taper to a half-point interest rate hike in December, but also stressed that interest rates are likely to stay high longer than the market expects.

Inflation has been on a lower trend since June when it was around 9.1%, raising expectations that a peak in Fed interest rates is near.

“But if the Fed signals an easing too early, they could loosen monetary conditions too much. And that’s why they’re talking about the possibility that interest rates could be higher for a longer period of time,” said Michael Hewson, market analyst at CMC Markets UK. .

“It’s just jaw-boning to make sure the markets don’t price a pivot too early,” he said.

Bond markets suspect the Fed will tighten policy too much and tip the economy into recession. The Treasury yield curve, measured by the gap between two- and 10-year bond yields, is around -70 basis points (bps) and is approaching the level last seen in 2000

At least four Fed officials are scheduled to speak this week, ahead of a speech by Chairman Jerome Powell on November 30 that will define the outlook for interest rates at the December policy meeting.

“I think we will continue to see yields go lower this week,” said senior rates strategist at ING Antoine Bouvet.

Central banks in Sweden and New Zealand are expected to raise interest rates this week, perhaps by 75 bps.

The Fed refrain has helped the dollar stabilize after the recent sharp selloff, although speculative futures positioning has netted the currency short for the first time since mid-2021.

(This story has been re-filed to remove extraneous ‘a’, paragraph 9)