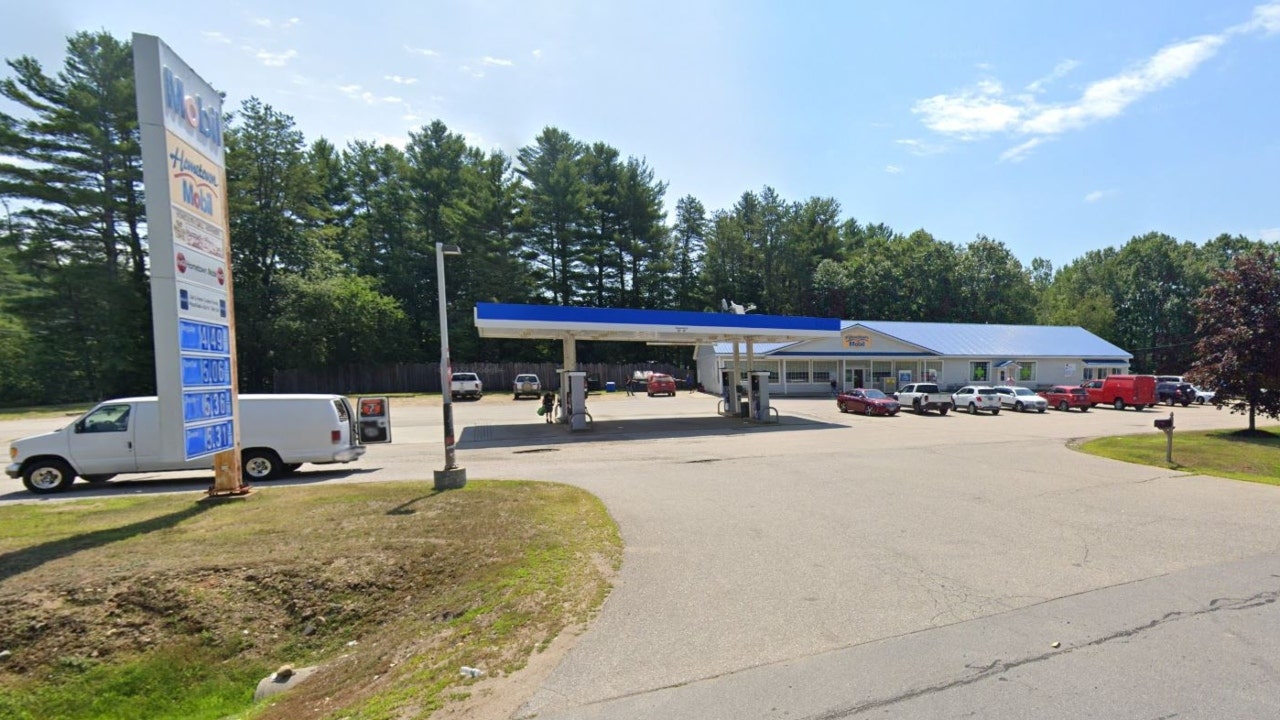 Maine now has its first ever Mega Millions jackpot win.

This is the second largest jackpot in the game’s history.

Jim, who works in the kitchen at Hometown Gas & Grill in Lebanon, where the winning ticket was sold, told FOX Business, “I kind of thought, ‘Is that true?’

Fred Cotreau, the owner of the convenience store, told FOX Business that he was initially wary of the call from the Maine State Lottery Saturday morning.

“6’olock this morning [there was an] Augusta, Maine, ID on my cell phone. At first I thought it was a scam. I thought the next thing he was going to ask me for a gift card,” he joked.

He did not know who the winner was and said the shop had sold winning tickets before, but “nothing like that”.

“If I won that much money, I wouldn’t run either,” Cotreau said.

Friday night’s jackpot win is the seventh Friday the 13th since the game began in 2002, and the first since October 2017.

The record for the Mega Millions jackpot remains $1.537 billion, won by a single ticket in South Carolina on October 23, 2018.

“I’ve been a responsible lottery player for a long time and when I travel I buy them everywhere. But of course we hope there’s someone local,” he added.

He wasn’t sure if his store would get any money from the sale.

“I just want the winner to be generous with the cashier who sold them the ticket,” Cotreau explained.

He noted that more people had come into Hometown Gas & Grill today.

“Then, as soon as it hits the media, everything blows up. Our social media blows up, my phone blows up, the landline at the gas station here — everything. Yeah, it’s buzzing,” he noted.

“And the lottery machine has been put to good use,” Cotreau said.

There were 7,072,832 winning tickets across all nine prize levels in the January 13 drawing, with 14 tickets matching all five white balls to win the game’s $1 million second-tier prize.

Four were sold in New York, two in California and one each in Florida, Illinois, Kansas, Kentucky, Missouri, North Carolina, Pennsylvania and Texas.

The jackpot for the next drawing on January 17 will be reset to its current starting value of $20 million.