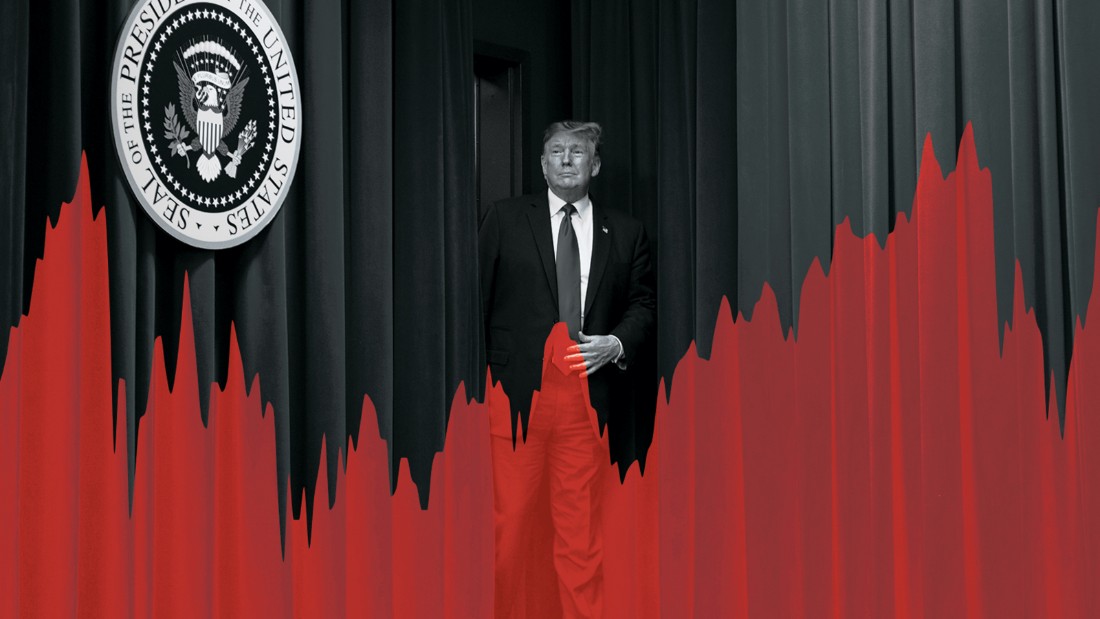 Of all rights, the coming year should be another good for the economy. We are in the virtuous part of the business cycle. Unemployment is 50 years low, which gives stronger wage growth. Admission of open positions combined with a larger paycheck promises consumer spirits and their expenses. The robust sales allow companies to expand, pushing unemployment even lower.

Supercharging this virtual cycle is a massive shot of fiscal stimulus. Deficit-financed tax cuts lowered the economy over the past year, and while the benefits of the tax deductions are fading, large deficit-financed government spending increases are now in full swing. The economic increase from this stimulus is temporary, but it will add to growth in much of the coming year.

If the economy continues to grow through June 201[ads1]9, the current economic expansion will be 10 years old and mark the longest economic expansion in the nation's history. It's hard to imagine what might stop us from celebrating this congratulations birthday.

Oh yes, it's President Trump. Given his terrible economic policy and the political chaos that is swirling around, the possibility of a recession cannot be rejected. If not during the summer, the odds are uncomfortably high that you will beat at the next presidential start.

The President's trade war is the most immediate economic obstacle. Trump seems to be looking for a face-saving way out of the conflict with China that damages the stock market and the economy. The event he met with Europe last summer and the recent NAFTA agreement with Canada and Mexico are likely prototypes. That is, the deal will be a lot to say about nothing, since it will have no meaningful financial consequence.

The US relationship with China is heavy, because the Chinese are stealing our intellectual property and avoiding unlimited access to their markets. But President Trump's strength and urge will not change any of that. The more he and his trading advisers rage against China, the more it will disturb investors, stop investment decisions, and undermine the global economy.

Then it's the president's virulent anti-immigration views. This is very bad for the business, as most companies say their number one problem sticks to existing workers and finds new ones. Workers are holding up jobs in the record pace, which is astonishing when considering that the big baby boom generation is in the 50s and 60s, when people are reluctant to change jobs. Labor shortages are acute across all skills and education, industries and parts of the country.

For the foreseeable future, the only solution to this problem is to allow more immigrants to the country, no fewer. Of course, it does not happen during the Trump administration. The president has not been able to change the immigration laws, and the courts are working hard to ensure that the laws of the books are followed, but Trump's contempt for immigrants cannot become clearer.

Also worrying is that, according to the Congress Budget Office, the non-partisan governmental body that makes the budget prayer for the federal government, the fiscal stimulus is devastating the fiscal situation of the nation. Unless we take a quick U-turn on current tax and government spending policies, the deficit will never again fall below $ 1 trillion, and even this forecast makes it unrealistic that there won't be another recession.

All the tax red ink is a corrosive. It won't mind the economy next year or even a decade from now, but it will constantly weaken it. Because a large deficit means that the government must borrow heavily to pay the bill, all borrowers must pay a higher interest rate than they would otherwise. Businesses find it more expensive to fund their business, which weighs on hiring and investing.

President Trump's failed economic policy will reduce the prospects of the economy in the coming year, but it is the political chaos he creates that can do so. Over the last few days, he has attacked the Federal Reserve's independence, cavalierly closed down parts of the federal government, and derived from his administration a number of senior officials and assistants. Then there are the ongoing surveys that seem to come to mind, to a long list of the president's potential mistakes.

It is no wonder that the longest bovine stock market in the country's history is now in danger of dying. To be sure, the stock market is not a foolproof leading indicator of recession. Economics Nobel Laureate Paul Samuelson once quipped that the stock market has predicted nine of the last five recessions. This is probably one of the times when the market signal is a misfire. But in view of the poor economic policy in place and the political drama in Washington that will surely be much darker in the coming months, the next recession comes to light.