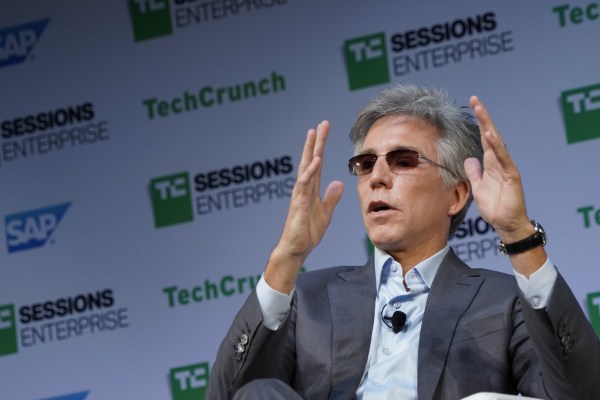 SAP CEO Bill McDermott announced that he resigned last night after a decade at the helm in an announcement that shocked many. It is always tough to measure the performance of a business manager when he or she leaves. Some people look at stock prices over the term. Someone on culture. Some by procurement. Regardless of the measures, it will be up to the new CEOs Jennifer Morgan and Christian Klein to make their own mark on the company.

What form to take remains to be seen. McDermott's tenure ended without much warning, but it also happened against a broader backdrop that includes other top executives and board members leaving the company last year, an on-board activist investor and some controversial license changes in recent years.

The moment felt absolutely abrupt. McDermott, who was interviewed at TechCrunch Sessions: Enterprise last month, sounded more like a man who was fully engaged in the job, not one who was ready to leave, but a month later he was gone.

But as McDermott told our own Frederic Lardinois last night, after 1

0 years, it seemed like the right time to leave. "The ten-year consensus is just about the right time for a CEO because you've accomplished many things if you did the job well, but you certainly didn't stick around for too long. And if you did really well, you had an amazing success plan," he said in the interview.

There is no reason to doubt it, but you should at least look at context and get an understanding of what has happened to the company. When the new CEOs take over from McDermott, several other executives including SAP were SuccessFactors COO Brigette McInnis-Day, Robert Enslin, president of its cloud operations and board member, CTO Björn Goerke and Bernd Leukert, members of the board of directors year.