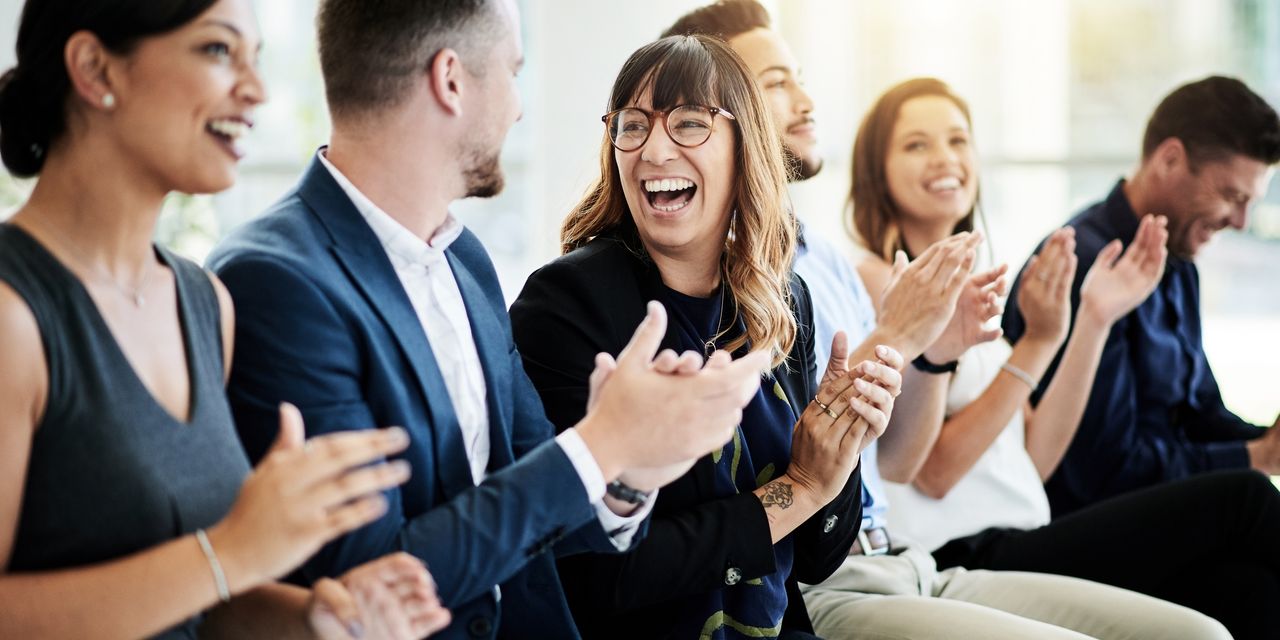 The S&P 500 index on Friday ended above a chart level that gave a dose of encouragement to stock market bulls who argued that the US bear market bottom is in, although technical analysts warned that it may not be a signal to go all in on stocks.

“Since 1[ads1]950, there has never been a bear market rally that exceeded the 50% retracement and then proceeded to new cycle lows,” Jonathan Krinsky, chief market officer at BTIG, said in a note earlier this month.

Stocks rose across the board on Friday, with the S&P 500 posting a fourth straight weekly gain. Dow Jones Industrial Average DJIA,

advanced more than 420 points, or 1.3%, on Friday and the Nasdaq Composite COMP,

Krinsky, in a Thursday update, had noted that an intraday breach of the level isn’t cutting it, but had warned that a close above 4,231 would still make him cautious about the near-term outlook.

“Because the retracement is based on a closing basis, we would like to see a close above 4231 to trigger that signal. Whether or not that happens, the tactical risk/reward looks bad for us here,” he wrote.

What is so special about a 50% retracement? Many technical analysts pay attention to what is known as the Fibonacci ratio, attributed to a 13th-century Italian mathematician known as Leonardo “Fibonacci” of Pisa. It is based on a sequence of whole numbers where the sum of two adjacent numbers is equal to the next highest number (0,1,1,2,3,5,8,13, 21…).

If a number in the sequence is divided by the next number, such as 8 divided by 13, the result is close to 0.618, a ratio that has been called the golden mean because of its prevalence in nature in everything from seashells to ocean waves to proportions of the human body. Back on Wall Street, technical analysts see key retracement targets for a rally from a significant low to a significant high at 38.2%, 50% and 61.8%, while retracements of 23.6% and 76.4% are seen on as secondary targets.

The push above the 50% retracement level during Thursday’s recession may have contributed to a round of selling itself, Jeff deGraaf, founder of Renaissance Macro Research, said in a Friday note.

He observed that the retracement matched a 65-day high for the S&P 500, providing another indication of a bear market recovery as it represents the highest level in the last rolling quarter. A 65-day high is often seen as a standard signal for commodity trading advisors, not only in the S&P 500, but also in the commodity, bond and currency markets.

“That level coincidentally matched the 50% retracement level of the bear market,” he wrote. “Essentially, it forced the hand of one group to cover shorts (CTAs) while giving another group (Fibonacci followers) an excuse to sell” on Thursday.

Krinsky, meanwhile, warned that previous 50% retracements in 1974, 2004 and 2009 all saw decent shakeouts shortly after clearing that threshold.

“Additionally, as the market has cheered for ‘peak inflation,’ we are now seeing a quiet rebound in many commodities, and bonds continue to weaken,” he wrote Thursday.