Who Needs Neutrality When The Internet Is Working Right? 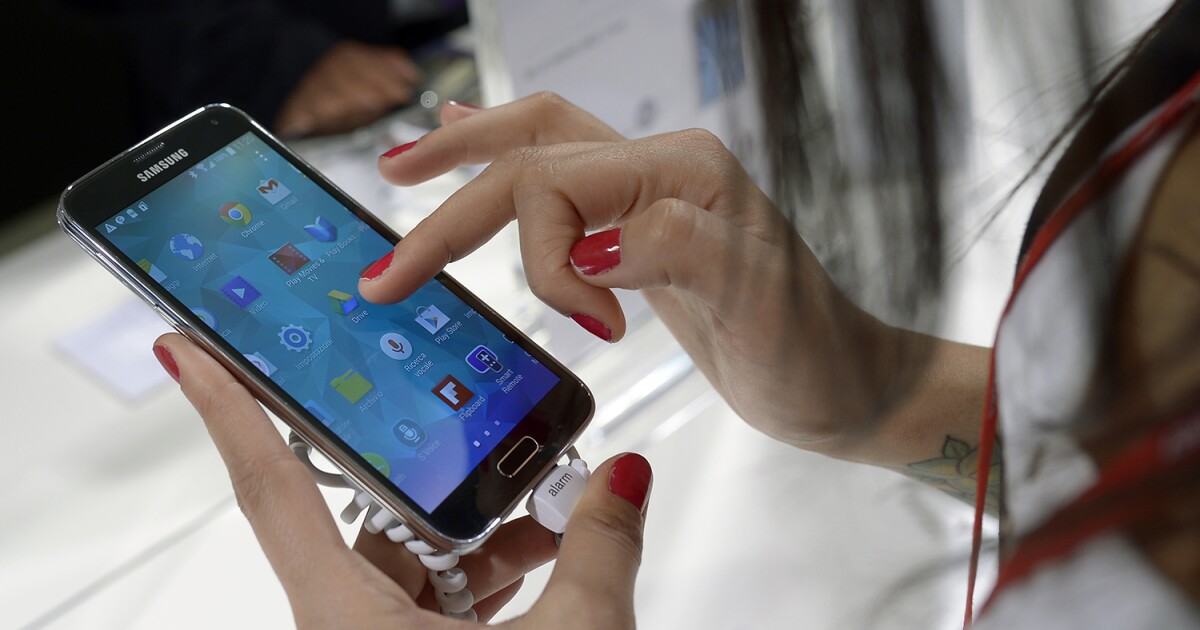 Now that we are more than a year out, it could not be clear that the doom and gloom surrounding the repeal was wrong. The Internet survives the repeal and is thriving because of it.

Most importantly, despite the fuss we saw surrounding the net neutrality debate, following repeal broadband providers did not drastically hurt the delivery of content like the Left feared. Consumers continue to be protected by the Federal Trade Commission, an agency with a long history of effective consumer protection.

Clearly the Obama era FCC's decision to impose the so-called net neutrality regulations was not designed to spur economic growth. One economist found that all wireline Internet Service Providers' capital expenditures plummeted at an average of 1

The net neutrality regulations also prompted $ 3.3 billion in capital flight in the six largest ISPs alone – costing 20 American jobs per million dollars in capital flight. Other studies found that the FCC had repealed the unregulated regulations, nearly 174,000 broadband related jobs would be at risk by 2020 as a result of the decline in investment created by the regulations.

The good news is that investment is rebounding after the FCC repealed the Obama era regulations. A study released by USTelecom shows that broadband providers' capital expenditures started to decline in 2015, accelerated in 2016, and returned to growth in 2017. ”The study pointed out that the market rebound coincides with Pai's regulatory repeal.

Despite the Internet's growth in the wake of repeal, leftists are challenging the FCC this week in the U.S. Court of Appeals, claiming that the FCC lacked jurisdiction.

What critics fail to note is that by repealing the regulations, Chairman Ajit Pai's FCC returned to decades-long precedent. ISPs received light-touch regulation beginning under the Clinton administration. But, during the Obama administration, the FCC made the legal definition of ISPs a Title II service under the guise of "net neutrality."

The Obama era "net neutrality" decision did not even accomplish the goal of a free and open internet. Actual net neutrality would ensure that winners and losers aren't picked by regulators, but the consumers in the market itself. But by classifying ISPs as a public utility, the government pushed the market to favor some providers but not all.

If ISPs engage in consumer harm, the FTC has all of the tools at their disposal to adjudicate claims or harm without utility-style regulation. The repeal returns to the framework that created a flourishing Internet that saw the growth of innovations from the gigabyte to video streaming services.

While the numbers show that the market lost out of big time after the Obama FCC imposed "net neutrality" regulations, there is also an intangible cost to the net neutrality fight. The time and resources used for "net neutrality" could have been used to help close the digital divide, get us closer to winning the race to 5G, and addressing concerns about data privacy. Thankfully the current FCC is shifting its focus to goals that keep the United States a global leader in connectivity while ensuring that regulations are not in the way of deploying next-generation technologies.

Americans deserve much better than a petty regulatory fight over legal definitions. The constant battle on net neutrality is ultimately underestimated, and we will need legislation that applies Pai's stance toward Internet freedom. Americans simply can afford to play regulatory ping-pong between the FCC and the FTC, relating to every neutrality every time a new administration comes into office.