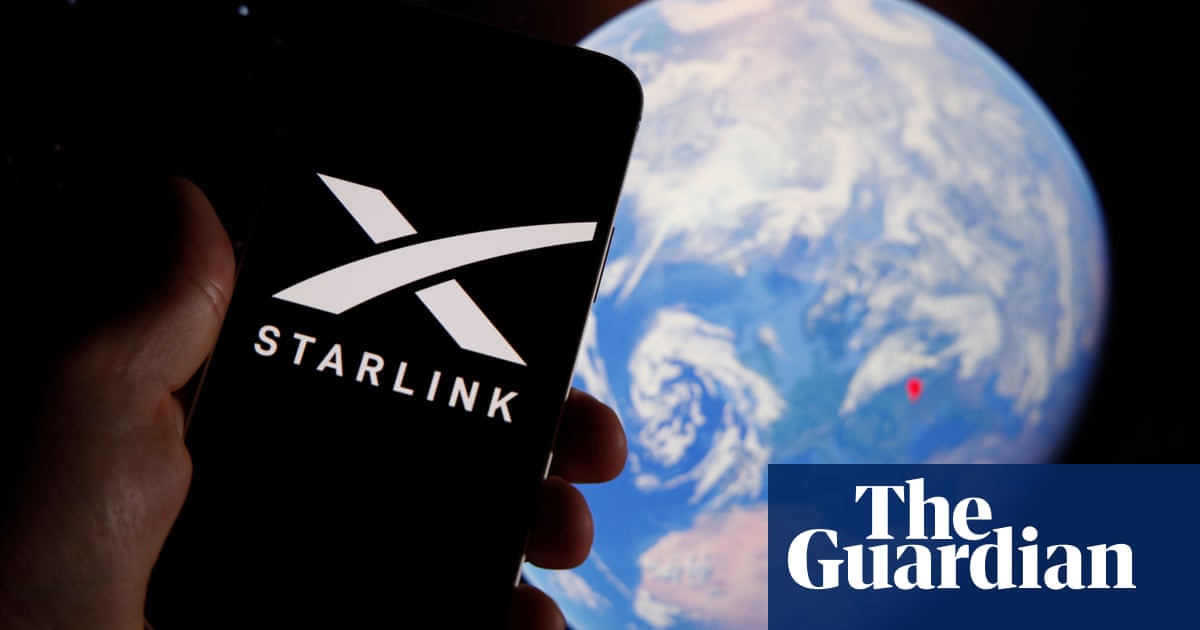 The White House is considering whether to subject some of Elon Musk’s business ventures to national security reviews, including his proposed acquisition of Twitter and his satellite internet company Starlink, according to a report.

Bloomberg wrote on Friday that officials in the Biden administration were concerned about the Tesla boss’s plan to buy Twitter in a deal partially financed by non-US investors and his recent threat to pull the plug on the Starlink service to Ukraine, as well as the publication. of a series of tweets containing suggestions about the Ukraine conflict favorable to the Putin regime.

The report said US officials were concerned about Musk̵[ads1]7;s plans to buy Twitter with financial backing from non-US investors, including: Saudi Arabian investor Prince Alwaleed bin Talal Al Saud; Qatar Holding, which is part of the Qatar Investment Authority; and Binance, the world’s largest cryptocurrency exchange, whose holding company is registered in the Cayman Islands. At the time, the financial support from Musk’s co-investors was worth about $7 billion.

Musk is working to complete a proposed $44 billion acquisition of Twitter before a court-mandated deadline of Oct. 28, after which he faces the threat of legal action from the social media platform to force him to end the deal.

Bloomberg wrote that one avenue available to the Biden administration to investigate Musk’s venture was the Committee on Foreign Investment in the United State (CFIUS), which can review business deals and recommend that the president suspend or block a transaction.

In response, Elon Musk flagged a tweet on Friday that cited the Bloomberg report and said it would be “hysterical if the government stopped Elon from overpaying for Twitter”. Musk responded with a laughing emoji and the 100 emoji, indicating support for the post.

It is not clear on what basis Starlink, part of Musk’s Space X rocket business, will be scrutinized by the committee.

On Saturday, Elon Musk announced that SpaceX would continue to pay for Starlink’s internet service in Ukraine, a day after suggesting he could not continue to fund the project, which he said was losing about $20 million a month. Starlink, which operates via a constellation of 3,000 small satellites in low Earth orbit, has become a key communications link for the Ukrainian military in its fight to repel the Russian invasion. There are now around 25,000 Starlink ground terminals in Ukraine, according to Musk.

Musk alarmed the government in Kyiv this month when he published a Twitter poll on the future of the country, with options such as formalizing Russia’s annexation of Crimea. In response, Ukraine’s president, Volodymyr Zelenskiy, tweeted: “Which @elonmusk do you like best?” and offered two answers: Musk who supports Ukraine, or who supports Russia.

The U.S. Treasury Department said, “CFIUS is committed to taking all necessary actions within its authority to safeguard U.S. national security. Consistent with law and practice, CFIUS does not comment publicly on transactions that it may or may not review.”

Howard Fischer, a partner at the New York law firm Moses & Singer, said he did not expect a CFIUS investigation to block the Twitter deal.

“I’m skeptical that CFIUS review is going to be used to stop or significantly pause the deal,” he said. “Musk will argue that he is being punished for his speech, not the presence of foreign investors in the deal, especially given the relatively smaller size of the reported foreign investment.”