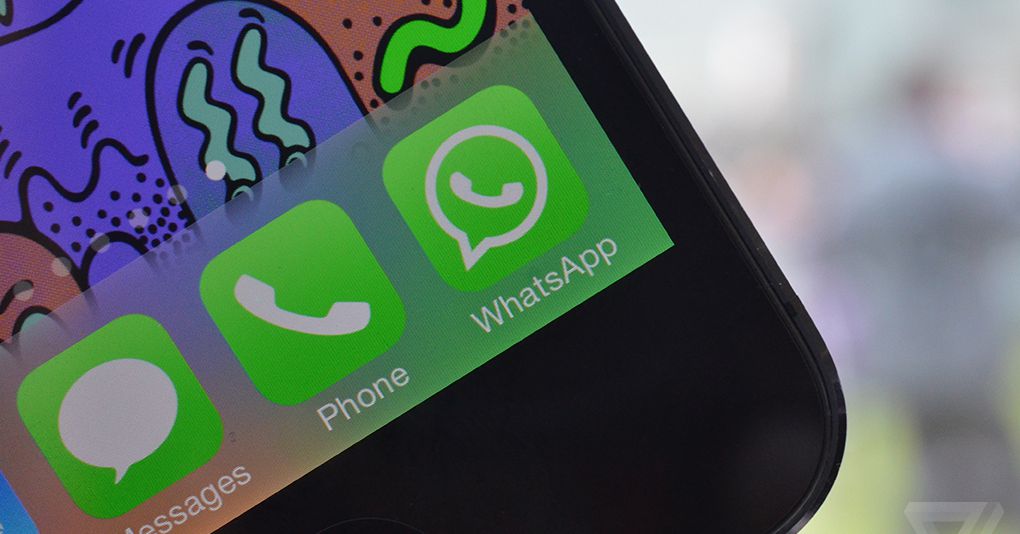 WhatsApp founder Brian Acton appeared as a class speaker at Stanford University earlier this week, talking about the decision to sell the company to Facebook, and encouraged students to delete their Facebook accounts.

According to Buzzfeed News Acton spoke during a bachelor's degree called Computer Science 181 along with another former Facebook employee, Ellora Israni, founder of She ++. During the class, Acton talked about why he sold Whatsapp to Facebook in the first place, and why he left, and criticized the station for prioritizing revenue generation over users' privacy.

During his conversations, he noted that large social media, such as Apple and Google, have struggled to moderate the content. "These companies are not prepared to make these decisions," he said. "And we give them the power. It's the bad part. We buy their products. We sign up for those sites. Delete Facebook, right?"

7 for issues with Facebook's desire to make money from their services. This is also not the first time he calls for people to delete their accounts: he said the same last year, following the Cambridge Analytica scandal.