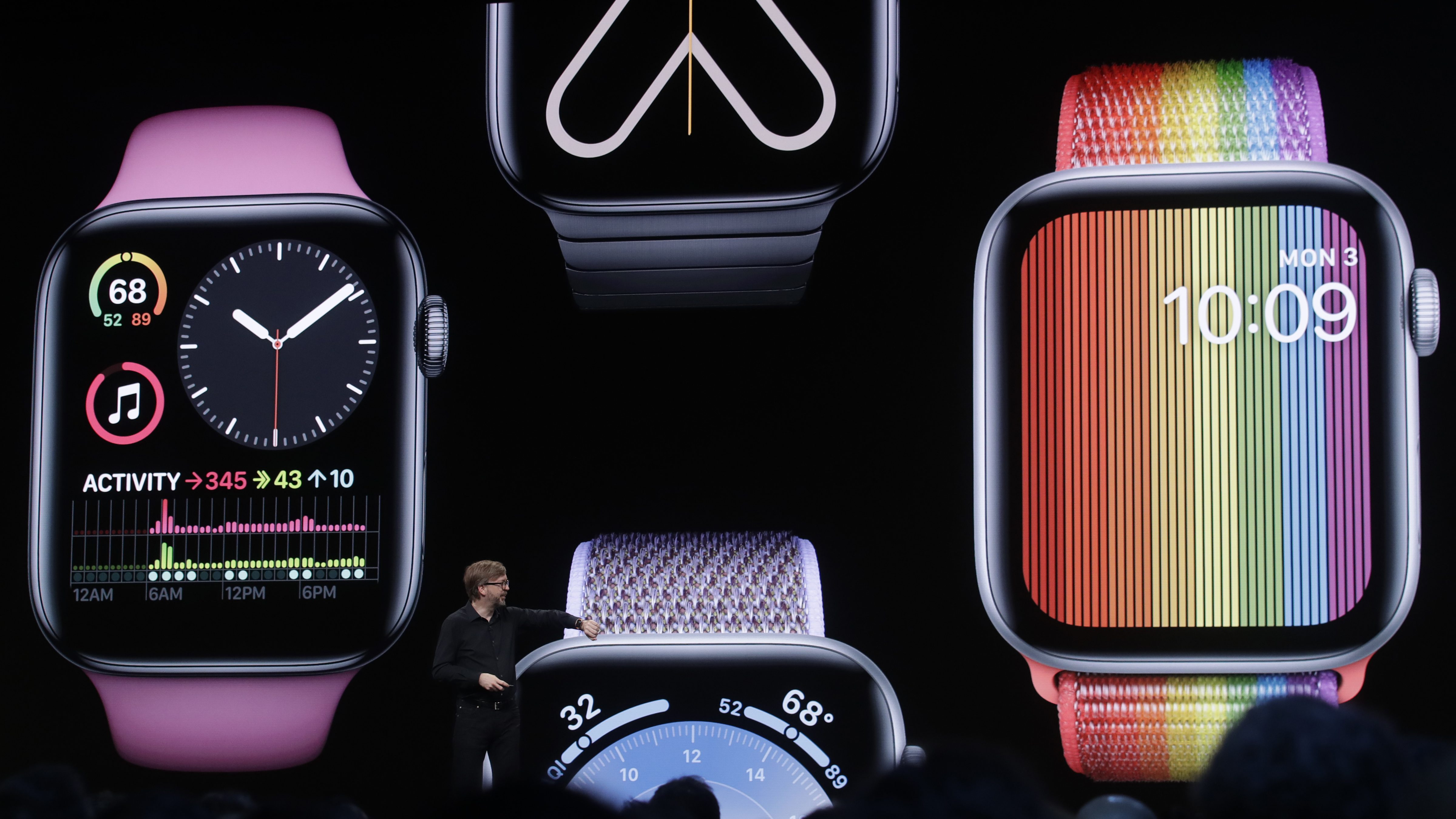 The iPhone is still far and away from Apple's main product today, but it may be a time soon where it goes the way of the iPod.

Apple announced its third-quarter earnings July 30 (the year ends in September), and on the surface things could have looked better. IPhone revenue, the company's cash cow for over a decade, fell sharply, accounting for less than 50% of quarterly revenue for the first time since fall 2012.

Even with slow iPhone sales, Apple managed to (just barely) increase revenue for the quarter year -to-year, and finish a multi-quarter slide. And beneath the surface, there are a few signs pointing to a future where the company can still succeed, even without the iPhone at the helm.

First, the company's service business – selling apps, games, videos, AppleCare, and Apple Pay fees – has been the dominant story for Apple in recent years. The business raised over $ 11 billion in revenue in the quarter alone, and on its own is the size of a Fortune 100 business.

But CEO Tim Cook highlighted another trend emerging in Apple's burgeoning portable business. Accessories category sales – which include Beats headphones, cases and HomePod speakers, as well as Apple Watch and AirPods – are shooting up. The category grew by nearly 50% over the same period last year, and to $ 5.55 billion in sales, sales came within $ 0.3 billion after overtaking the Mac as Apple's second-largest hardware business.

Cook jumped down to particularly robust Apple Watch and AirPods sales, and it looks like Apple is gearing up for a mobile computing future that doesn't revolve around the iPhone.

Apple introduced its second generation AirPods in March, essentially adding two important features to the already excellent earbuds. The new AirPods case can be charged wirelessly, and the user can activate Siri by just saying "Hey Siri" in the same way they would on an iPhone or HomePod. The company also introduced the fourth generation Apple Watch in September last year, including a cellular LTE version that can operate independently of the iPhone.

It's not hard to imagine a world where the importance of the iPhone fades in the background, replaced by less-intrusive devices that can ambiently provide information and take requests when needed. Right now, it is possible to replace your iPhone with AirPods and an Apple Watch, listen to music and podcasts, make calls and even use Siri to find places to eat or shop, as well as look at instructions on how to get there. As Siri improves, it will also be easier to dictate information to the virtual assistant.

But there will always be times when you want to see on something, instead of hearing about it. We'll probably still have screens in our pockets and bags in the near future, but it's possible their significance will be less as more information is provided to us through wearables. And Apple is investing heavily in future products as well. It spent more than $ 12 billion on research and development in the first three quarters of the year, according to the recent income report, which is about as much as it had during the same period last year. All the money is not poured into just making some nicer iPhones.

The company is working on countless new products, many of which will probably never see the light of day (what happened to the legendary car project?), But it is reportedly working to develop augmented-reality hardware beyond the iPhone. There have been rumors and reports that it plans to release a set of AR glasses by 2020, and a longtime corporate veteran has just been given responsibility for the AR hardware team. Much like early Apple Watches, it appears that much of the computing power of these glasses will be downloaded to a wireless paired iPhone.

Apple has tried to reduce declining iPhone sales by investing in the services it offers, but it is possible that what comes after the iPhone may well have started life as an accessory for the iPhone.