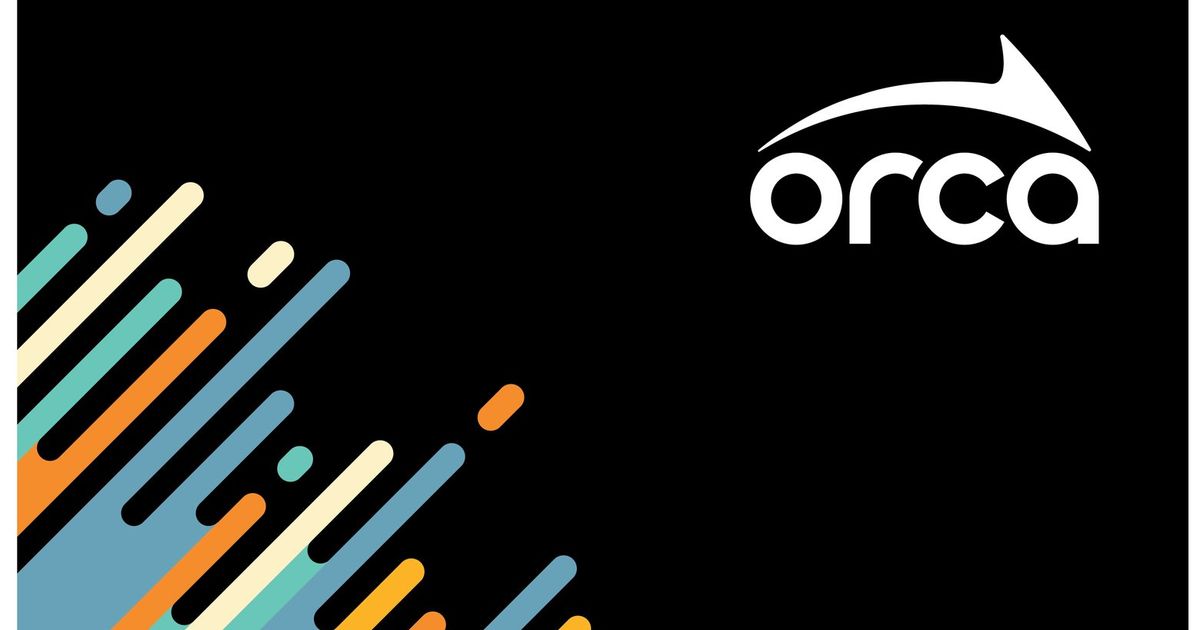 In just two weeks, the Puget Sound region’s ORCA transit ticketing system will migrate to new software, which requires thousands of transit users to create or re-establish their payment accounts.

The new website, www.myorca.com, launches on May 16. The website currently has explanations of the changes ahead and tips on how to prepare.

The new system will allow transit customers to immediately add money to their ticket accounts, instead of money transfers taking a few days, a constant source of public frustration, the agency’s officials said.

The weekend of 14 to 15 May will be free for transit and ferry passengers as the system changes.

All individual customers, as well as companies that provide employee passports, must restore payment accounts by using the new website. Approximately 175,000 individuals and 1,900 companies that handle ORCA accounts with automatic payment must do so within two weeks after the new site was launched if they need June passes by June 1, according to Sound Transit spokesman Scott Thompson. Previous payments are transferred.

A new MyORCA app will also be available on May 16 for both Apple and Android devices, so people can download card value or arrange auto payment by phone.

Customers who have employer-sponsored passports do not need to do anything now, but the more than 1,100 participating companies must register on the new website. The current site, www.orcacard.biz, expires May 12.

The “New ORCA” cards will be black, like the resident whales. However, people who have the around 1 million blue cards that are now in circulation can continue to use them.

Both the black and blue cards will work at the existing 6000 or so yellow kiosks at curbs and stations. About 250 stores, twice as many as before, will distribute ticket cards, for $ 3 plus the first price people prepay.

The low-income ORCALift program, where entrants can ride for a fixed price of $ 1.50 per ride, will continue as usual. If transit agencies decide to reduce the price to $ 1, as Sound Transit estimates, the new system could be reprogrammed to achieve it in two to three weeks, said Chris McKnight, marketing director for INIT, the project contractor.

Plans are underway to launch a “loss by phone” option in 2023 that will allow riders to replace the plastic card with a phone screen when taking a transit ride.

If Sound Transit and King County Metro bring back tariff enforcement officers, who were removed in mid-2020 due to different impacts on black and homeless riders, the privacy of card users will not be much different from before. When passengers follow the instructions to show their ORCA, ticket officials will only see the account number and a payment status, officials said.

A significant portion of INIT’s $ 80 million seven-year capital contract pays for network and software capacity that will be unused in 2022, but will allow flexibility for future ORCA functions, said Brittany Esdaile, ORCA Director of Sound Transit. The original contract was for $ 60 million with options for a $ 53 million 15-year service agreement.

Other possible uses for ORCA cards have been discussed for years, including paying for park-and-ride space if agencies one day adopt daily fees; spending on cafes and other shops that riders can do with the Hong Kong Octopus Card; or interception for other mobility services, such as tour and scooter rental.

Esdaile said the project team needed to launch the next generation ORCA now, instead of waiting for leaders to vote on more uses. Supplies are no longer available for the old version, and agencies need enough time to install yellow readers at future stations, before Lynnwood, Redmond and Federal Way light-rail expansions open in 2024.