WeWork was allegedly pressured by SoftBank to phase out IPOs 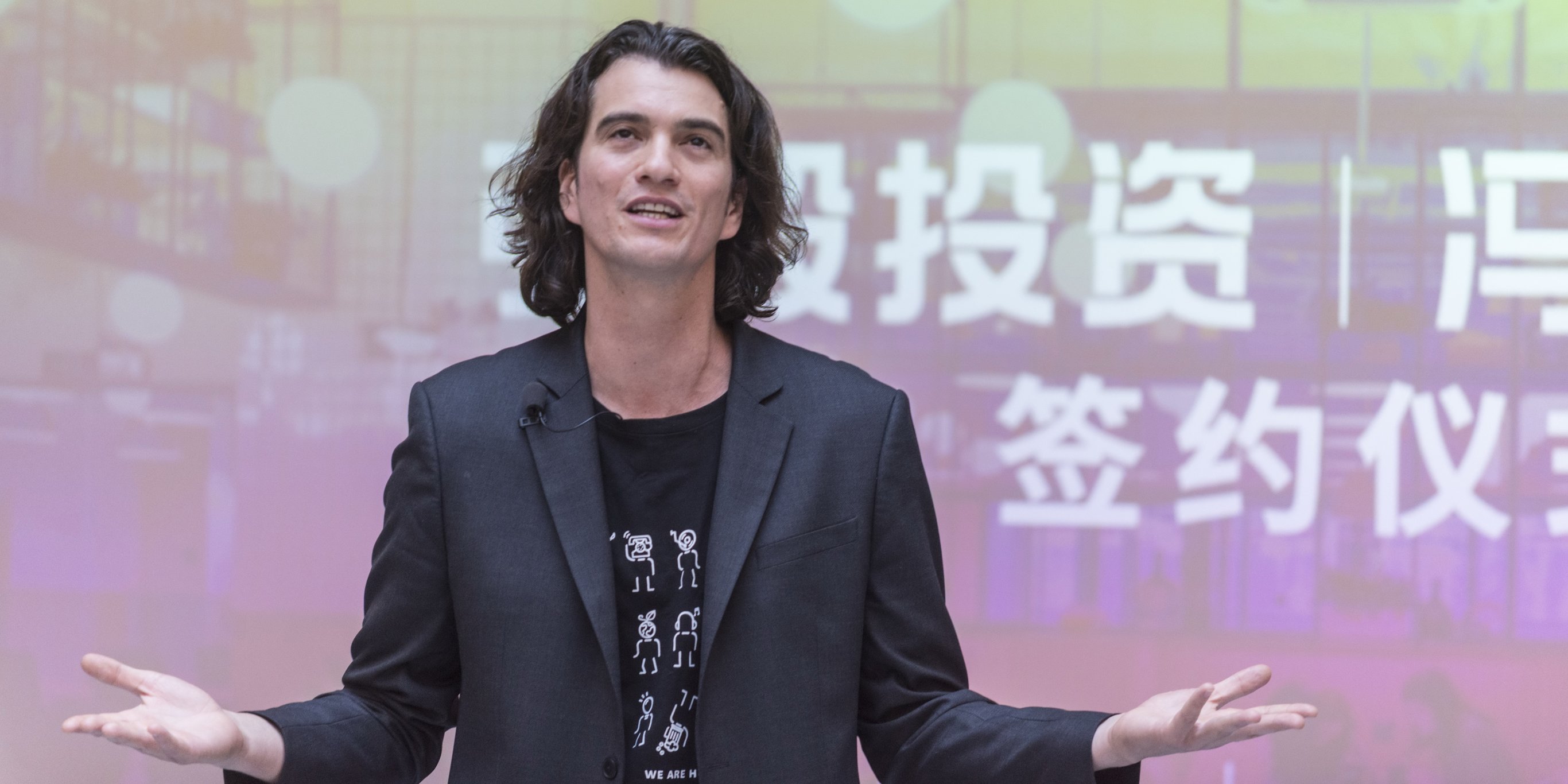 SoftBank, WeWork's largest shareholder outside, urges the office space sublease company to take a break in its IPO process following a cool reception from expected investors, reports Eric Times and James Fontanella-Khan of the Financial Times.

The news comes just days after WeWork – which technically diverted itself to We Company earlier this year – reportedly reduced the estimated valuation of the public market by half, ahead of what was estimated to be one of the more high-profile public the deals this year.

WeWork did not immediately respond to a request for comment.

This story is evolving …