WeWork: the latest news on the 2019 soap opera by a company 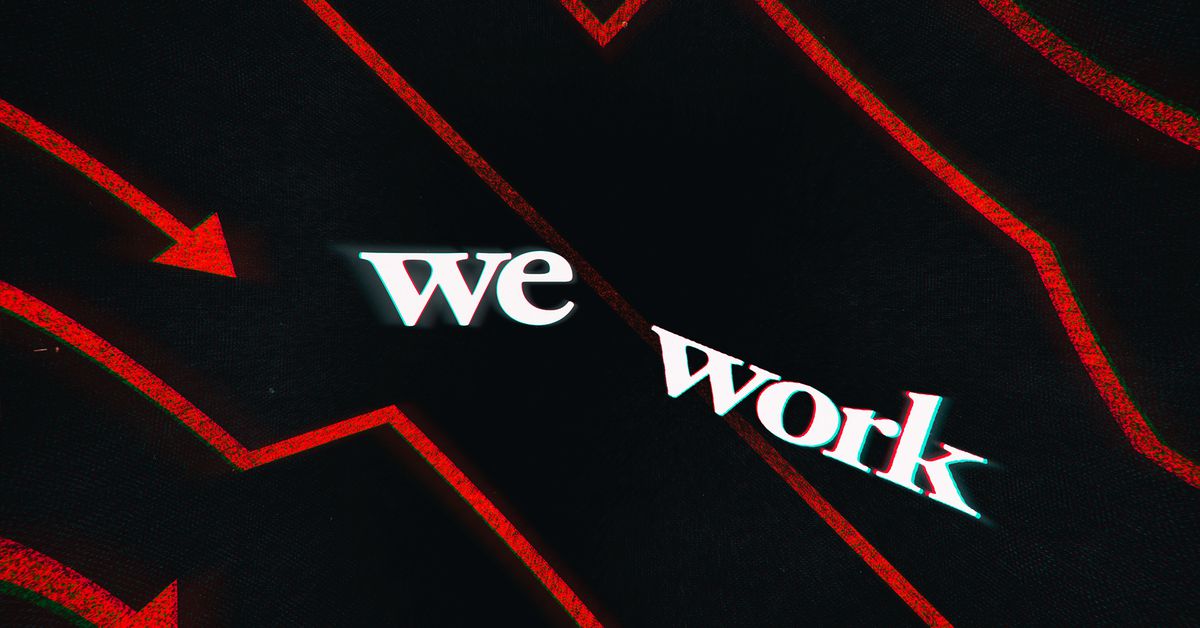 This summer, WeWork expected to have one of the highest-profile IPOs ever. But then it delivered the S-1 papers and it all came together.

The S-1 itself was a turn – it began with the phrase "We dedicate this to our energy," revealing the myriad ways in-house CEO Adam Neumann was a risk factor, outlining a succession plan that, if everything happened to Neumann , let your wife or family trust choose a new CEO. The IPO collapsed shortly after. Then a wild profile of Neumann came out, with a story of how he once carried a grain box full of weeds on a private jet to Israel. Under continued criticism, Neumann eventually quit ̵

1; and walked away with nearly $ 1.7 billion as part of a buyout from SoftBank, which has since taken over majority ownership of WeWork.

This happened in just over two months. Now SoftBank is trying to get the pieces of WeWork and move on – and that can be a difficult road ahead. Follow all the news and updates about the 2019 soap opera by a company here.