WeWork owned Meetup cuts up to 25% of employees 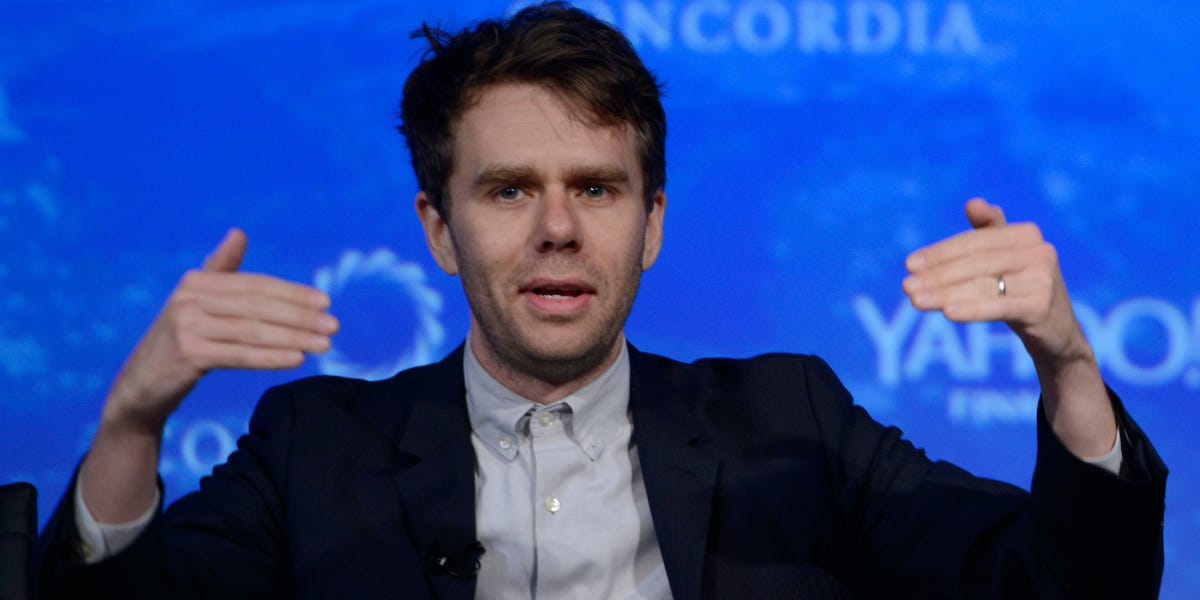 WeWork has laid off as much as 25% of the staff at its subsidiary Meetup, TechCrunch reported Monday.

Most of the job cuts were in the company's engineering department, says TechCrunch, citing named sources. It is unclear how many were hit by the cuts.

A Meetup spokeswoman, Shari Soofian, confirmed in an email that the company had laid off employees, but she did not provide information.

"Today, we have made some organizational changes … including restructuring across some of our departments," Soofian said in a statement.

Meetup offers an online service that helps people find others with shared interests, organize groups, and plan personal events. WeWork bought the company for a reported $ 200 million two years ago.

Since the first unsuccessful offer, WeWork has been planning to downsize its business, including cutting thousands of jobs across its operations. They are reportedly trying to sell Meetup along with two other startups it purchased in 2017, Managed by Q and Conductor.

Do you have a tip about WeWork? Contact this reporter by email at twolverton @ businessinsider .com, send him a message on Twitter @troywolv or send him a secure message through Signal at 415.515.5594. You can also contact Business Insider securely via SecureDrop.