WeWork loses its communications manager ahead of scheduled IPO – TechCrunch 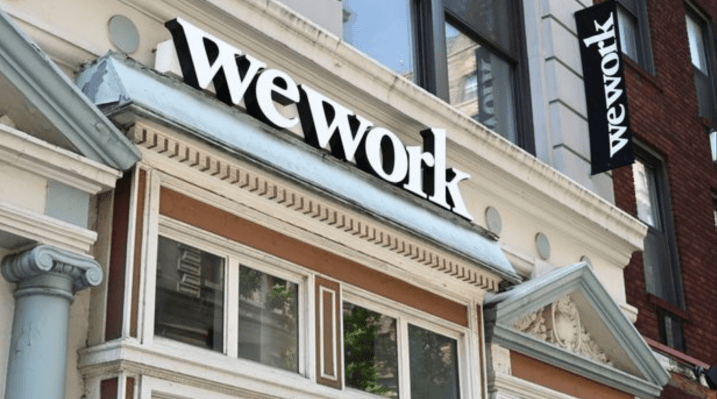 It may just be a better job offer, but WeWork's chief communications officer, Jennifer Skyler, has announced to her contacts that she is leaving the collaborating giant to become head of corporate responsibility at American Express later this fall. [19659002] Skyler joined WeWork four years ago as his first communications hire, after spending three years as a communications director at Facebook in New York. Skyler joined the fast-growing company as its global head of public affairs, and worked closely with us as we joined co-founder and CEO Adam Neumann at TechCrunch Disrupt in 2017.

Last year, she joined promoted to the role of chief communications officer.

Skyler calls in recent years an "incredible journey", one she was ready to end just as WeWork is trying to go public, seemingly against the wishes of its biggest supporter, SoftBank, who is concerned about how WeWork will be valued by shareholders in the public market.

Worth noting, another top communications manager, Dominic McMullen, who joined WeWork in 201

6 as vice president and head of corporate communications, also recently announced some "personal news", in which he told the network late July that he Dad (twice) in recent years, decided to take time off to spend with his family in Brooklyn for now.