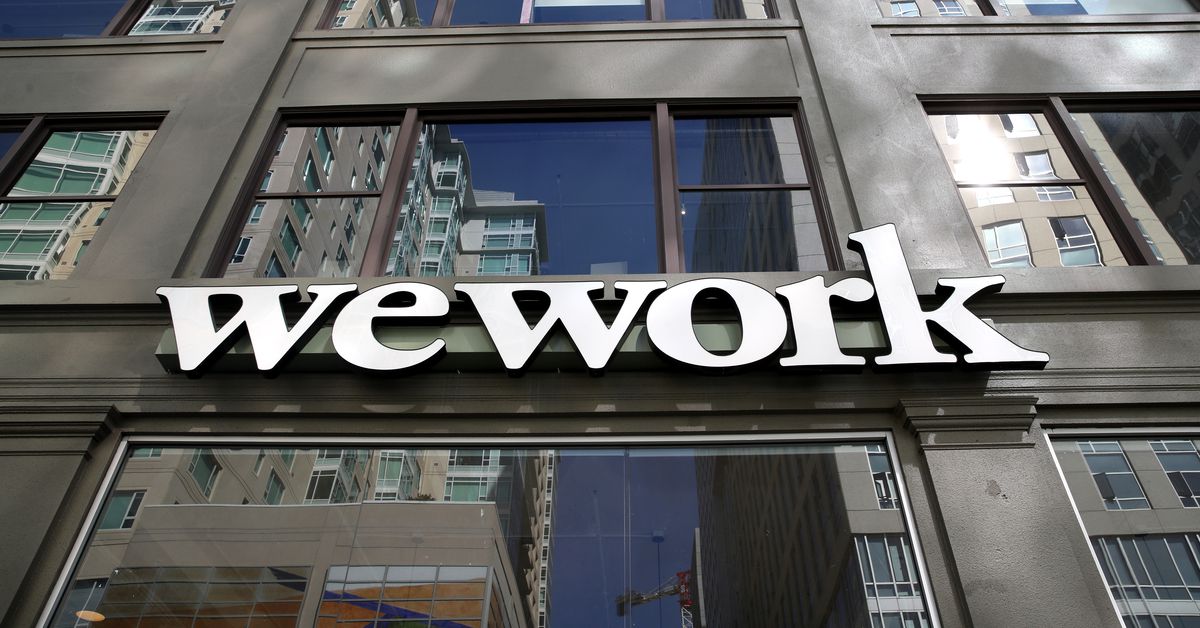 Earlier this week, SoftBanks Masayoshi Son said it was a mistake to invest in WeWork, and shared a "simple" three-step plan to turn the company around, which included dumping non-profitable side businesses. Well, it seems like it might happen soon, as WeWork has published a "90-Day Game Plan" that disposes of the non-core business and includes internal layoffs, as first reported by CNBC .

Here are the businesses that WeWork says they're going to get rid of. One is a company that makes wave pools.

Here is the whole game plan, if you want to read it yourself. It seems that the company's new focus will be the core business of selling shared office space – although it seems to be aimed more at businesses, which make up 43 percent of the company's "total membership" right now.

Don't miss this slide, which casts some serious shade for supported co-founder Adam Neumann's attempt to expand WeWork from 2017 to now:

Some WeWork employees seem to be expecting layoffs, as this week a group calling itself the WeWorkers Coalition sent an open letter to the company management demanding to be part of the decision of the company and more transparency and accountability from the company. Marcelo Claure, the new executive of WeWork, apparently responded, but "did not acknowledge the workers' request for a meeting," according to The New York Times .

The first page of WeWork's investor deck is dated October 11, so assuming the clock starts ticking, the deadline for completing the "game plan" is Saturday, January 9.