WeWork could run out of cash by November without emergency funding 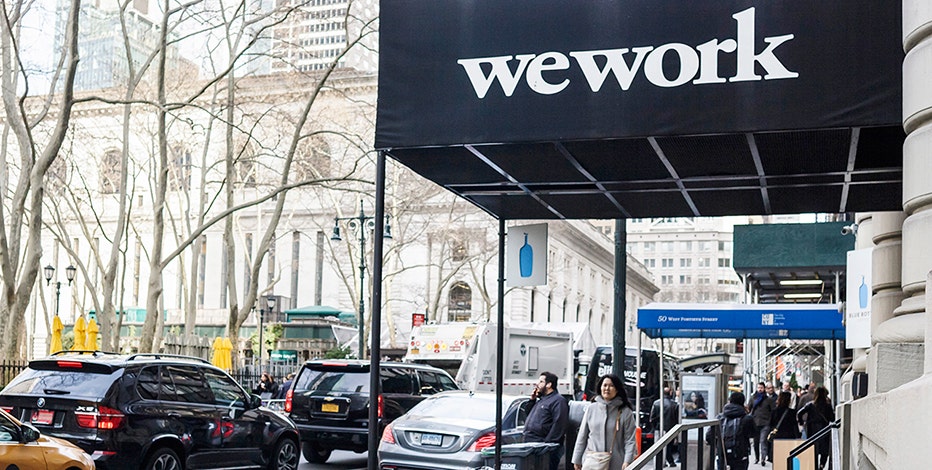 The work area company WeWork is scheduled to run out of cash by November, and investors are trying to save it from bankruptcy, according to the International Business Times.

Japan's SoftBank Group Corporation and JP Morgan Chase are working to save WeWork from retiring this year by securing emergency funding.

The company expects to lay off at least 2,000 of its employees as a result of unsuccessful listing.

SoftBank owns 29 percent of The We Company, the parent company of WeWork, and has invested $ 1

0.7 billion in the business.

Reports say WeWork is partly to a $ 5 billion funding package led by JP Morgan rather than selling a controlling stake to SoftBank.

The startup postponed its IPO in September, and co-founder Adam Neumann resigned as CEO, giving up the majority of his voting rights after SoftBank and other shareholders turned on him.

Trading in WeWork shares in the private over-the-counter (OTC) market has almost stopped, underscoring a loss of investor confidence, according to Reuters. [19659003] CLICK HERE TO READ MORE ON FOX BUSINESS

Valuations for the company have ranged from around $ 7 billion based on the $ 338.4 million shares issued, down from the $ 47 billion it had in January when SoftBank Group Corp last invested. The private market also put a value of $ 30 billion on it in June.