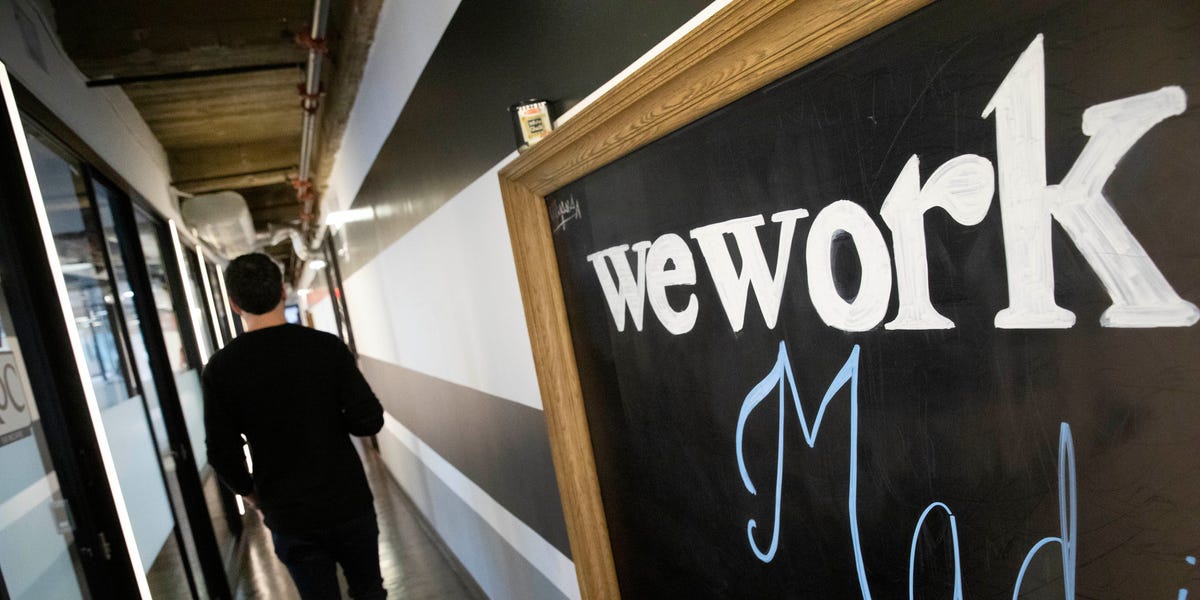 After several weeks of official warnings from WeWork new CEOs and new board chair that layoffs were coming, board chairman Marcelo Claure said Monday that cuts would begin "in earnest" this week.

He suggested that "areas of business that do not directly support our core business goals" would see the cuts. Employees across the company have followed the warnings and are looking for new jobs.

The company is expected to lay off thousands of employees, with some news reports linking the number of cuts to around 4,000 people.

Employees at the company's New York City headquarters in Chelsea, Manhattan, have been so focused on finding their next jobs that one person described the office as a ghost town. "Everyone works from home or checked out. I haven't been to a meeting in a couple of months," said one person.

Claure scheduled a meeting with all hands and changed the day from Tuesday to Friday, which appears to add internal rumors that layoffs will be on Thursday.

Here is the full note Claure sent to employees on Monday:

WeWork Team,
This coming week is an important future for WeWork. We mark the 1

0th anniversary since WeWork broke the path and started it as nothing less than a reinvention of the way people work, and we're just getting started.

We will need a more efficient, more focused and even more customer-centric organization to grow and continue to help our members change the way they work and meet their needs. It requires changing the WeWork team to match our customer-centric priorities.

As I said at our last All Company Meeting, in those areas of business that do not directly support our core business goals, we need to make some necessary job eliminations.

This is difficult, especially given the energy and dedication that many have contributed. But it is necessary, and we are taking steps to support and implement these actions in a way that respects and recognizes the service of colleagues. Through this process, which will start in earnest this week in the United States, we will eliminate and abolish certain functions and responsibilities, which will increase efficiency and also accountability. These actions will make us stronger and better able to generate even more opportunities over the coming months and years.

We have actually worked hard to define our immediate next steps to shape the future of WeWork, and I look forward to sharing them directly with you at the All Company Meeting that we had originally planned for tomorrow. With further reflection and out of respect for the people who will be separated this week, we plan our entire company meeting until Friday at 10:00 in New York. I apologize for late warning and any inconvenience.