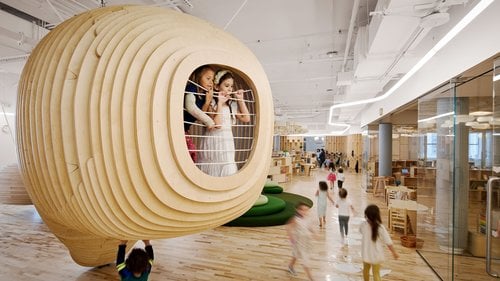 In addition to announcing Frei's appointment Wednesday, The We Company said Neumann has repaid the company $ 5.9 million in stock that its holding company, WE Holdings LLC, received after selling its trademark for the word "We" to The We Company. In January, WeWork reclassified itself as The We Company to act as an umbrella company for its various businesses. In addition to WeWork, these businesses include coliving apartments known as WeLive and a school, WeGrow.