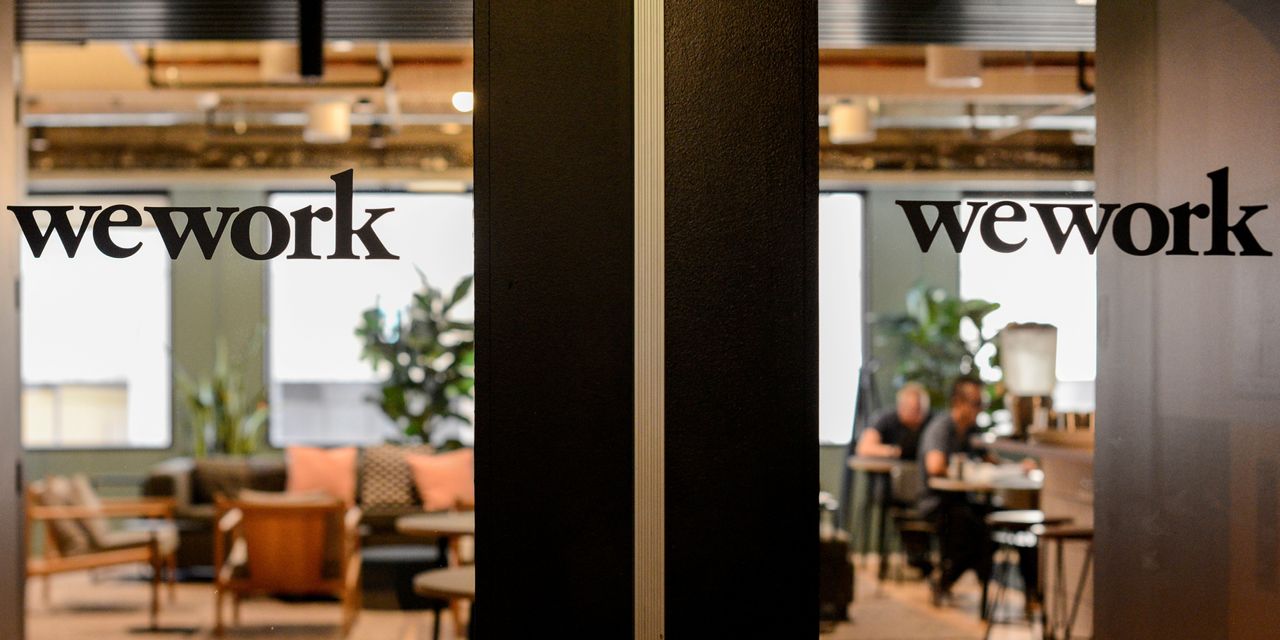 We Co., as the parent company is officially known, said Wednesday in a report to cooperatives that revenues increased 94% in the three months ended September 30 to $ 934 million compared to the previous year.