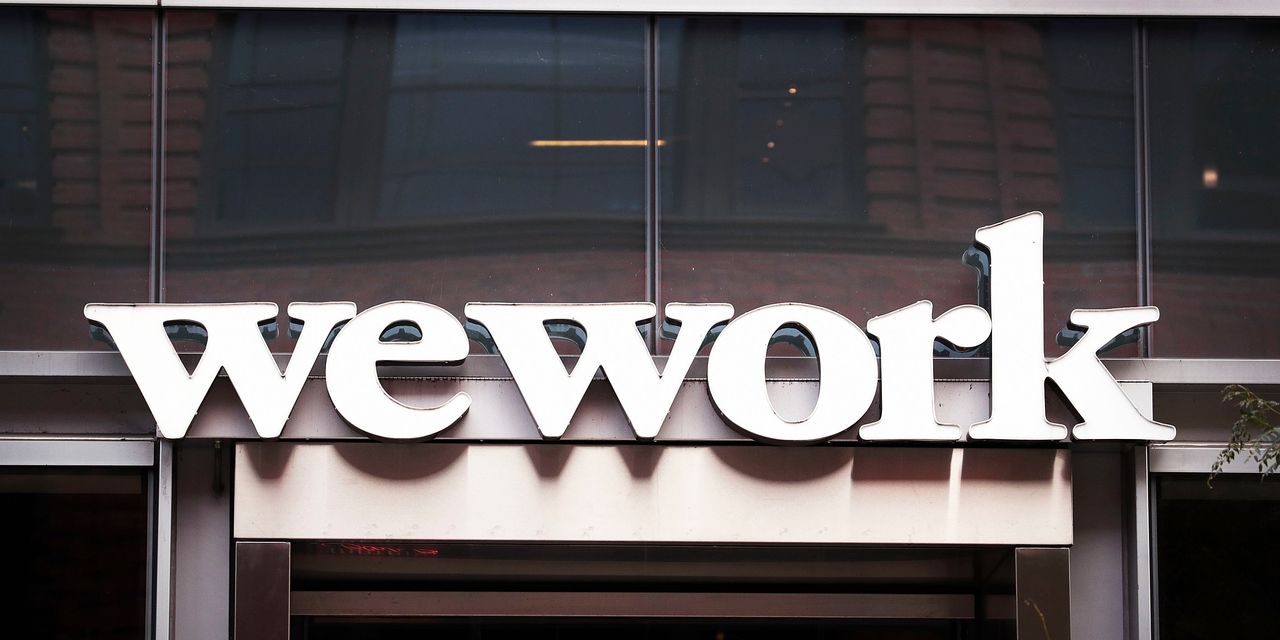 
Even after years of losing money that raised millions of dollars to several billion valuations, The We Co.'s initial public filing was a slumber.

WeWork's parent company said in its prospectus released Wednesday that it had doubled its turnover in each of the last two years. But that growth cost: $ 1.2 billion in sales and marketing, office operations before opening and developing a new market over the past year, up 316%. In total, the company lost $ 1.9 billion in 2018.

Adam Neuman, the company's founder and CEO, will also maintain tight control over the company. We Co. will own 80% of a real estate investment fund called ARK, which will, among other things, manage 10 properties owned by Nuemann personally, of which four have WeWork as tenant.

After two days of digesting these and a host of other elements of the prospectus, Rohit Kulkarni, an analyst at research firm MKM Partners, posted 16 key points: seven positive views, seven negatives and two neutrals.

We start with the pessimistic points:

• With $ 3 billion in cash and about $ 1.4 billion in debt, Kulkarni believes that "the company has about six months on the execution path ahead of a cash crunch."

• Billions of dollars in off-balance sheet liabilities in the form of future lease payments.

• A CEO who controls a majority of the company's voting rights.

• As a result of the majority control of Neumann, there will be three stock classes.

• A complex corporate structure where shareholders in the IPO invest in a company that itself owns a stake in a corporation that owns another LLC that owns WeWork operating assets.

The two neutral points are the company's new debt facility that allows it to borrow up to $ 6 billion, and the fact that it dropped its bespoke accounting metrics, "community-adjusted EBITDA," from the document.

On the positive side, Kulkarni pointed to measures that paint a rosy picture for the future size of WeWork & rsquo; s business sublease:

• Low penetration: WeWork believes it has a revenue opportunity of $ 945 billion in the 111 cities it currently operates in, because these cities have a total population of 149 million, each of which can pay WeWork about $ 500 a month.

• An increasing number of WeWork members are larger companies.

• A revenue requirement of $ 4 billion.

• 70% of the sites are less than 2 years old and as such require continued investment.

• Ability to extend relationships with existing members. "Of the new memberships added in 2018, 35% can be attributed to organizations that were already members at the end of 2017."

• WeWork has space that can hold a total of 522,000 workstations in locations where it has already moved in or signed leases, but has not yet moved in. By comparison, the company had over 600,000 workstations active by the end of the second quarter.

Write to Ben Walsh at ben.walsh@barrons.com