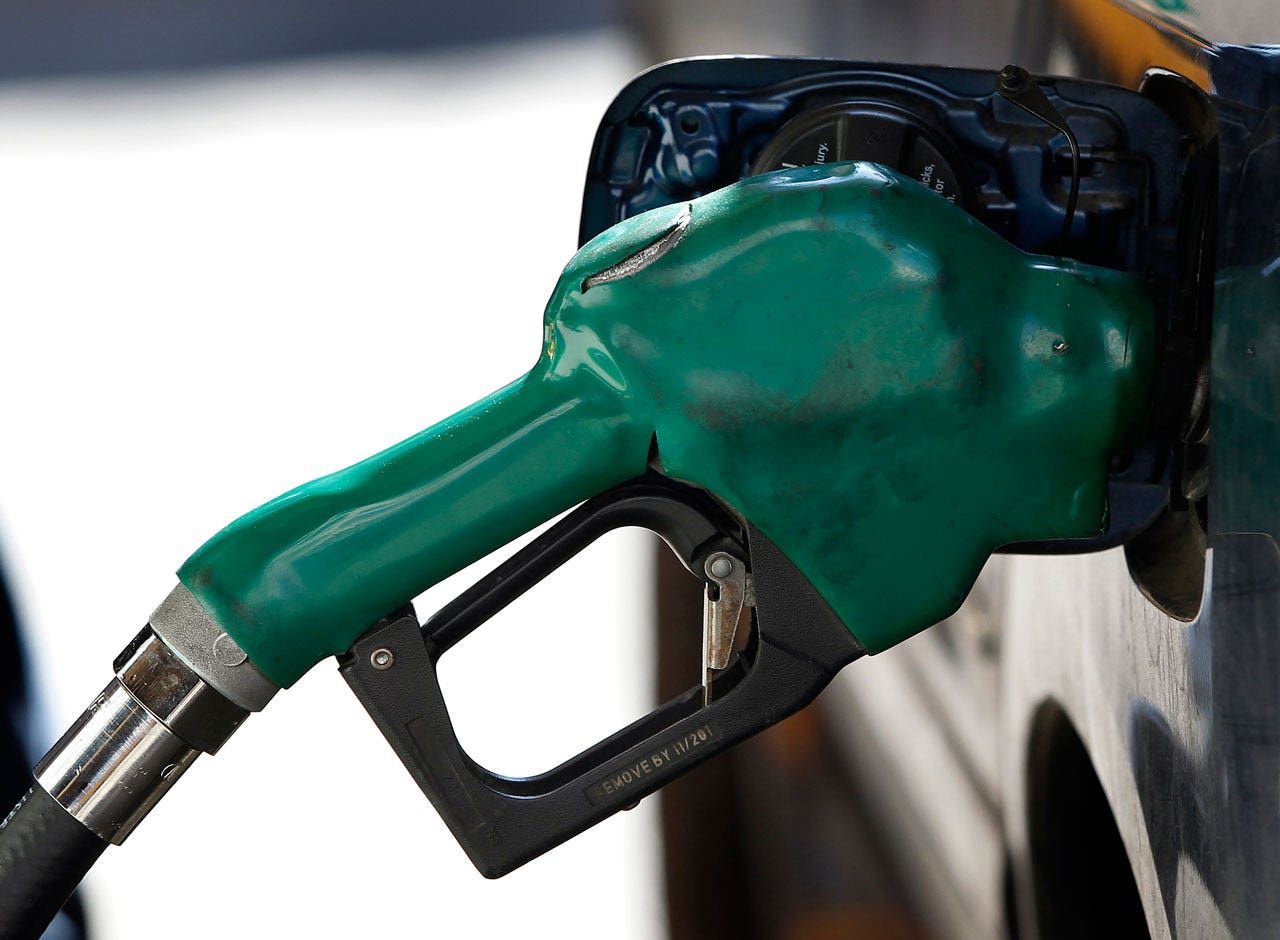 It is a story of two coasts for American gas prices.

Prices in more than half of the cities surveyed fell by several cents, while prices mostly rose in cities on the west coast.

When the average out, the price of regular grade gasoline has remained at $ 2.73 per gallon for the past two weeks, according to the latest Lundberg survey.

According to Trilby Lundberg, the attack on Saudi Arabia's most important oil processing plant last month had no effect on gas prices.

The price at the pump is 24 cents lower than a year ago.

The highest average price in the nation is $ 4.20 per gallon in San Francisco. The lowest average is $ 2.1