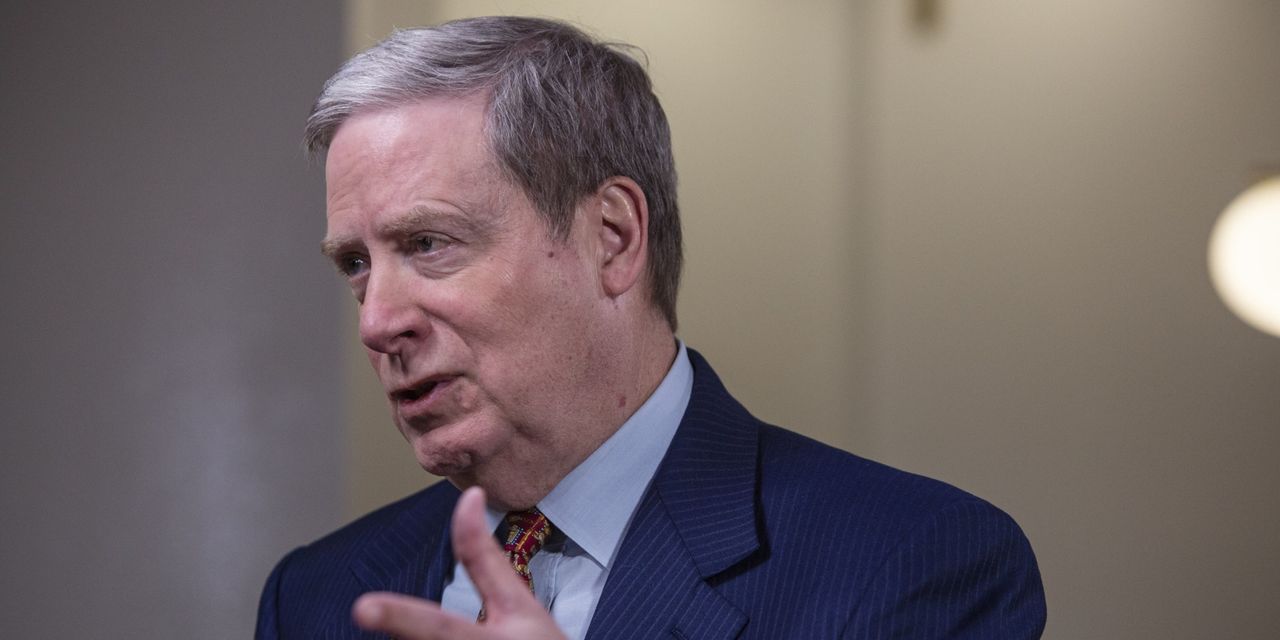 Billionaire investor Stanley Druckenmiller sees a “hard landing” for the US economy by the end of 2023 as the Federal Reserve’s aggressive monetary tightening will result in a recession.

“I’ll be stunned if we don’t have a recession in ’23. I don’t know the time, but certainly towards the end of ’23. “I wouldn’t be surprised if it’s not bigger than the so-called average garden variety,” Druckenmiller said at CNBC’s Delivering Alpha Investor Summit on Wednesday. “I’m not ruling out anything really bad.”

Druckenmiller, one of Wall Street̵[ads1]7;s most respected minds, expressed concern about the liquidity situation in the bond market after the Fed’s quantitative easing during the coronavirus pandemic and its near-zero interest rate policy over the past decade created an asset bubble.

The Federal Reserve kept the target fed funds rate in a range of 0% to 0.25% between 2008 and 2015 as it countered the financial crisis and its aftermath. The Fed also cut interest rates to near zero again in March 2020 in response to the COVID-19 pandemic. In addition, a decade-long period of quantitative easing doubled the central bank’s balance sheet to nearly $9 trillion.

See: Opinion: The Fed has won a major battle against inflation, but don’t think so because the data has a fatal flaw

By adding additional liquidity to the financial system, the Fed also contributed to significant gains in stocks, bonds, housing and other assets.

With a bottom rate, the Dow Jones Industrial Average DJIA,

jumped over 60% and the Nasdaq Composite COMP,

However, the central bank started quantitative tightening in June and also raised interest rates by 75 basis points in three consecutive meetings. It marked the Fed’s toughest policy move since the 1980s to tame hotter-than-expected inflation.

According to Druckenmiller, the Fed got the risk-reward bet they made wrong, and the consequences of that are going to be with us for a long, long time.

US stock indexes bounced back from 2022 lows on Wednesday, supported by a sharp fall in government bond yields and a surprise intervention by the Bank of England in the UK government bond market. The Dow Jones Industrial Average rose 1.9%, while the S&P 500 and Nasdaq rose 2% each.