Weight Watchers is getting crushed by keto 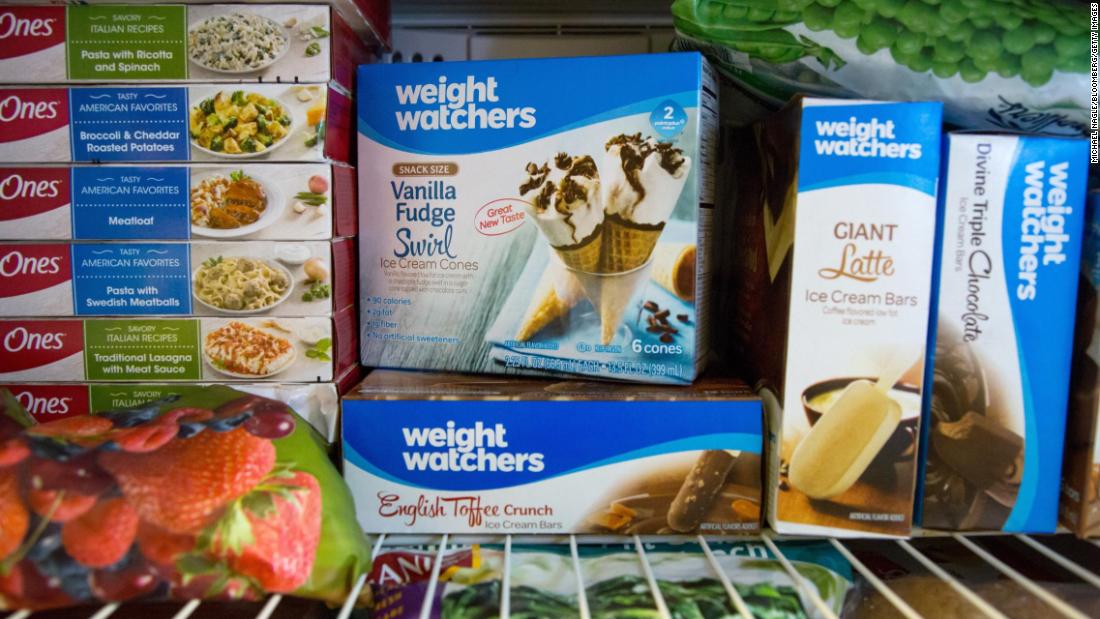 Shares of WW ( WTW ) – Weight Watchers' new name – closed down 34% on Wednesday after the company shocked Wall Street with poor earnings and sales. 19659003] CEO Mindy Grossman attributed the problem to the keto diet, a popular eating regime that makes bread and other carbs taboo. She said during a call with analysts Tuesday that keto is "becoming a cultural mean," and she even called it a "keto surge."

Wall Street is clearly nervous, too.

JPMorgan analyst Christina Brathwaite downgraded the stock to "underperform" last week and slashed her price target. One of the reasons? She was worried about competition from rival weight-loss service Diet Doctor, which is a proponent of keto.

The stock slide is also hurting Winfrey, the second-largest shareholder in the company. She bought 6.4 million shares of WW in October 201

5 – a stake that was valued at $ 43 million. At the peak of the stock's value last July, investment would have been worth about half a billion dollars, amounting to accounts for a sale of some stock last March.

Since that July high, WW stock has lost more than 80% of its value.

Grossman stressed that WW is not going to change its strategy just because there is a new diet plan that's popular.

"Everybody on the diet side looks for the quick fix. We've been through this before and we know that we are the program that works," Grossman said.