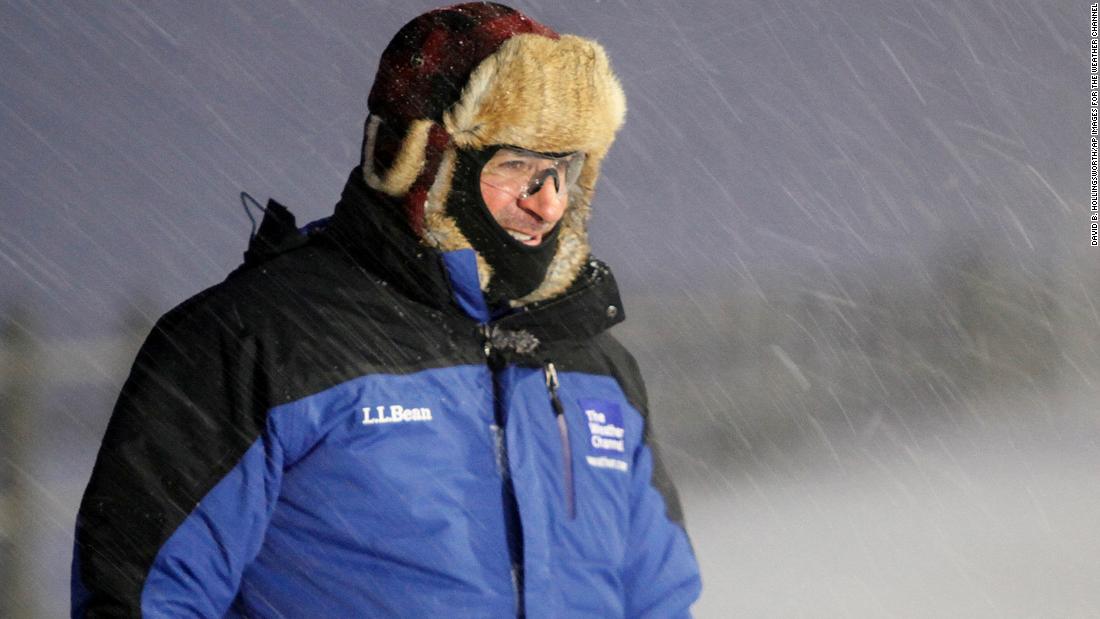 The network sound show "AMHQ", which had happened to start at 6 am, was unable to go on air. Instead, viewers saw wallpaper programming, "Heavy Rescue: 401." The AMHQ show came back to the air at 07:39 ET with a commercial break, and at 07:43, the anchors announced the reason for their absence.

"Yes, and it has affected our ability to give you your weather information," added anchor Stephanie Abrams. "So we just wanted to say thank you again for your patience, and we want the right day's difficult weather."

The network issued a statement stating that federal law enforcement is actively investigating the problem, and regrets any inconvenience to viewers.