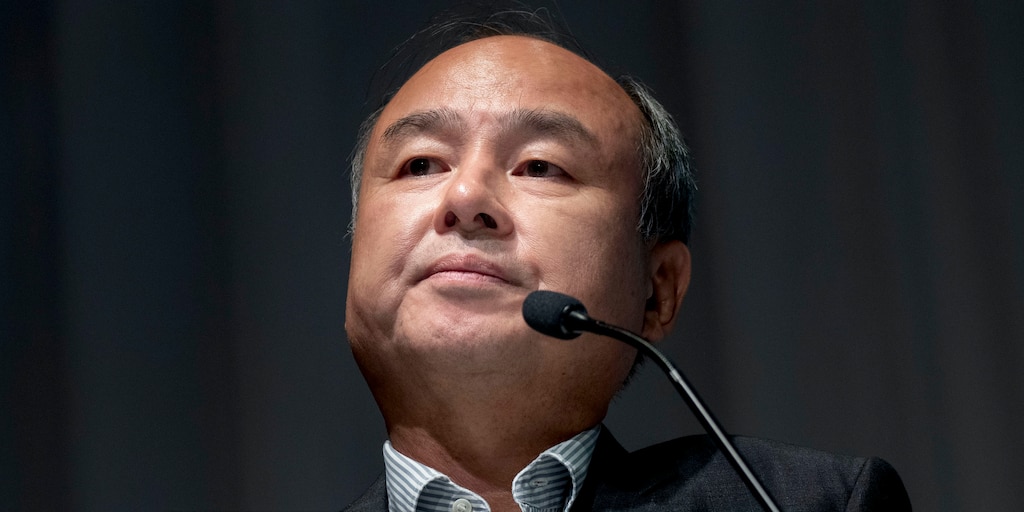 Masayoshi Son, CEO of Japanese mega-investor SoftBank, told colleagues that "we created a monster" in WeWork after investing billions in the company just to save it later, the Financial Times reported.

Last month, SoftBank sent the cash-strapped real estate company to just over $ 8 billion, with an accelerated payment of $ 1

.5 billion just to make sure the company didn't run out of money. SoftBank is one of the company's main supporters, and is now under investigation for the way it invests.

SoftBank is expected to take down a multibillion dollars on WeWork, FT said.

Prior to the rescue, SoftBank had invested more than $ 10 billion in WeWork, and the office-sharing company was valued at $ 47 billion at its peak. The company planned to list and backers dreamed of worth more than $ 100 billion.

But intense scrutiny of WeWork's management and business model resulted in the firm indefinitely delaying the IPO, and its idiosyncratic co-founder Adam Neumann resigned as CEO in September, followed by the bail out last month.

Son, the Financial Times quoted a person close to him as saying, has been shaken by the ordeal. The Japanese magnate has said little publicly about WeWork since the financing deal, though he has said he is "embarrassed" by SoftBank's flaws in general.

"We created a monster," Son told colleagues, according to the paper. And with reference to Neumann: "We gave him all the capital."

This, along with Uber, which has lost more than a quarter in value since disclosure, and according to CNBC, the Japanese company cost $ 600 million so far, is causing investors to worry about the real value of SoftBank's efforts.

"If SoftBank says this is the value, how much of it should you believe?" The FT quoted Kirk Boodry, a technology analyst at Redex Holdings, who publishes on Smartkarma, a research platform.

WeWork and SoftBank did not immediately respond to a Business Insider request for comment.