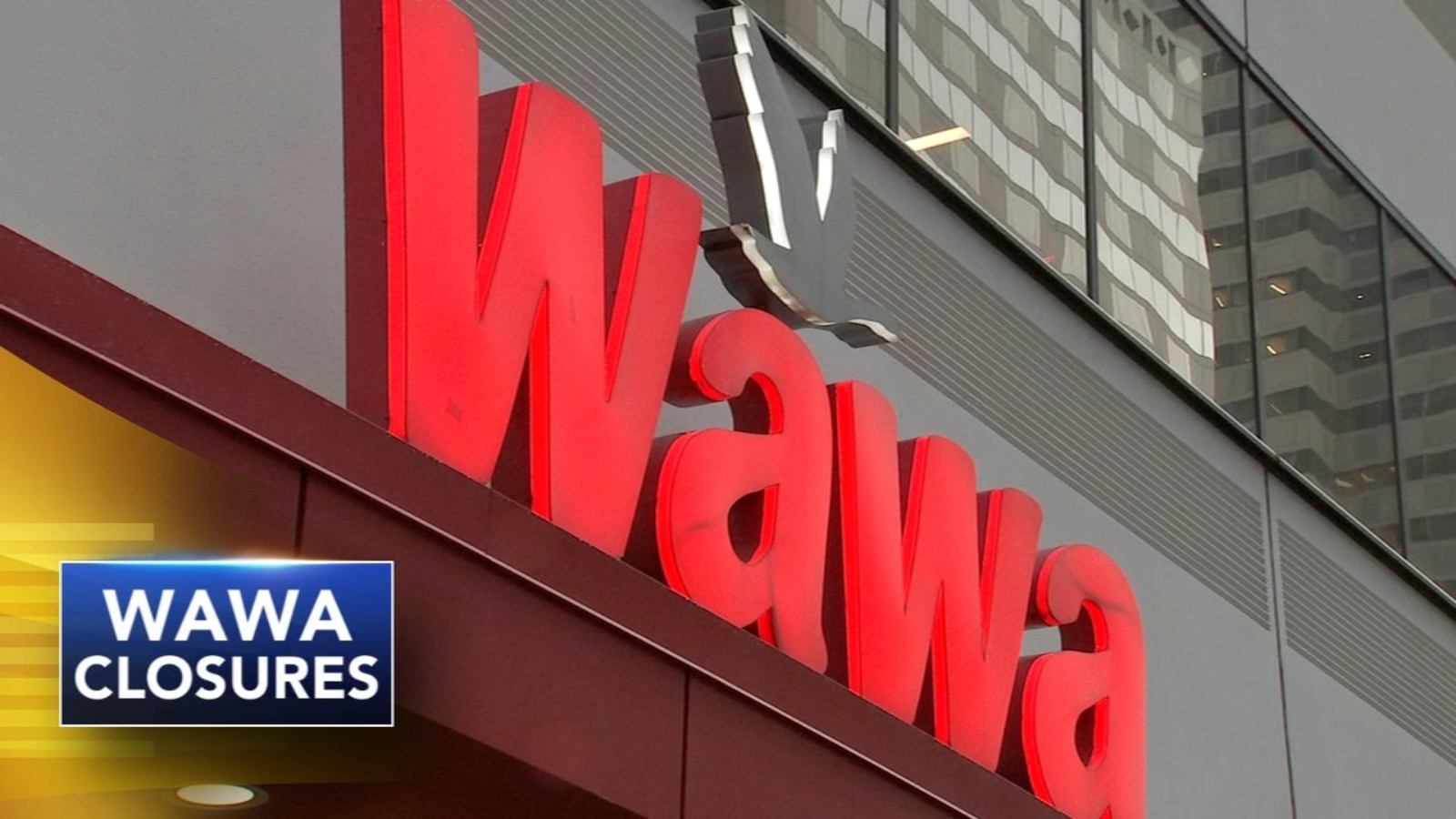 PHILADELPHIA (WPVI) — Wawa is closing two Center City Philadelphia stores due to “continued safety and security challenges and business factors,” according to a company statement.

A spokesperson said, “All employees from these two stores will be offered continued employment at Wawa. These two closings do not necessarily affect or limit the potential for future stores in Philadelphia County. We continue to be focused on doing everything we can to monitor.”[ads1]; “

Customers at the Wawa at 36th and Chestnut streets are frustrated after hearing that five women are wanted for stealing and injuring a female employee early Thursday morning.

“I heard they sprayed the employees working at Wawa. The city is just out of control at the moment,” said Alfie Coker of South Philadelphia.

Incidents like one last month when nearly 100 youths ransacked a Mayfair Wawa prompted City Councilor Michael Driscoll’s office to reach out to the Wawa company.

Driscoll now said he fears for the future of Wawa in Philadelphia if violent or dangerous incidents continue to happen in stores.

SEE ALSO: Police in Philadelphia are still looking for suspects who ransacked Wawa in Mayfair

“My concern is that any business that experiences something like this may change its business model,” he said.

Wawa has adjusted and cut nighttime hours at several stores and closed others entirely in recent years.

Regarding the closure of Market Street Wawa stores, a spokesperson said, “These closures in no way diminish our ongoing commitment to serving the Philadelphia community or our recognition of the efforts and support we continue to receive from local law enforcement. It is our hope to repurpose these two sites for the further benefit of Philadelphia.”

“We are very sorry that we cannot be there for our friends and neighbors in these two locations, but we continue to serve the community from our other nearby stores, and our commitment to the greater region remains strong. Philadelphia is our hometown and that’s something that will never change.”

The council says it is working with business owners to understand their concerns. “The Night Time Economy Director has launched a listening tour that will publicly engage companies large and small that operate after 5pm in Philadelphia.”