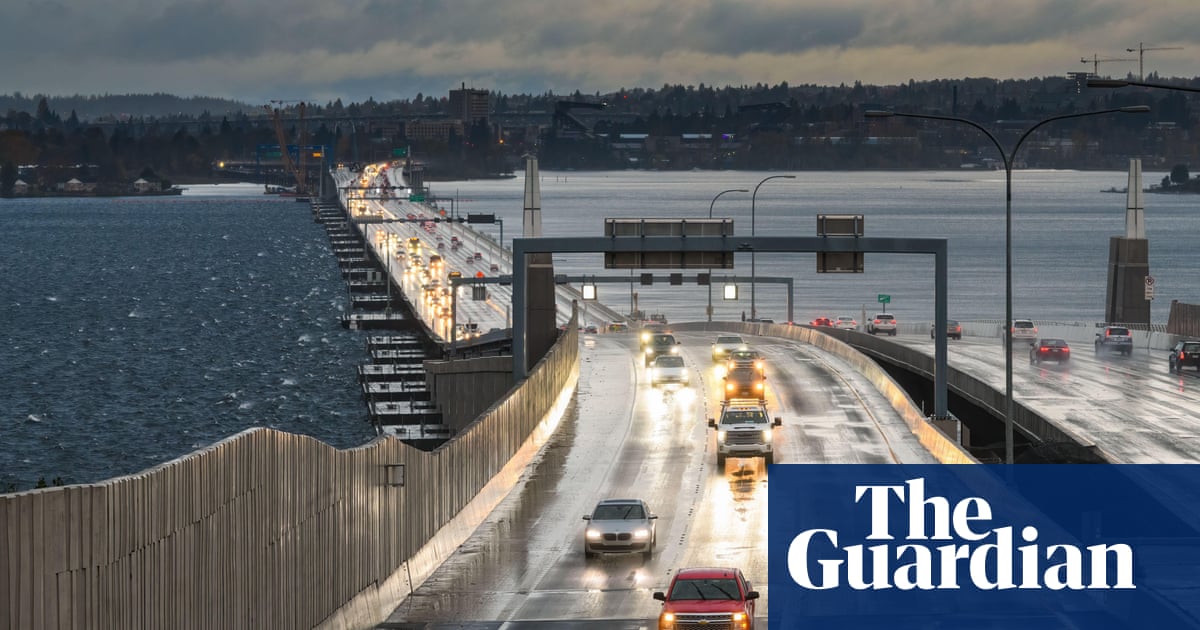 Washington state will follow California and ban the sale of new gas-powered vehicles by 2035, said Jay Inslee, the state’s governor.

California regulators on Thursday moved forward with a landmark plan to phase out sales of gas vehicles over the next 13 years in America’s largest auto market.

The new policy calls for 100% of new car, truck and SUV sales in the state to be powered by electricity or hydrogen by 2035, with one-fifth allowed to be plug-in hybrids.

The specific regulations for Washington state have not yet been created, and the public will have the chance to weigh in, the Seattle Times reported.

Transportation-related emissions account for more than 40% of greenhouse gas emissions in Washington.

In 2020, state lawmakers passed a law requiring the Department of Ecology to adopt California̵[ads1]7;s emissions standards. This year they set a goal to phase out the sale of new combustion-powered cars by 2030.

A state council, created by Inslee to plan for the future of electric vehicles, held its first meeting in July. Members discussed building a network of fast-charging stations on state highways, said Anna Lising, senior climate adviser for Inslee. The effort will be aided by $71 million from the federal government.

The state legislature has also budgeted $69 million to set up “community charging stations” for people who do not live in single-family homes.

Nearly 20% of new vehicle registrations in Washington in July were either electric or hybrid, according to data from the state Department of Licensing. A total of 104,000 electric vehicles – either fully battery electric or plug-in hybrid electric – are registered in the state, about 2.5 times the total from two years ago.

Massachusetts has also said it will follow California’s lead, and more states are likely to do so. New York and Pennsylvania are among 17 states that have adopted some or all of California’s tailpipe emission standards, which are stricter than federal rules.

The policy adopted in California on Thursday marks a dramatic step in the fight to reduce emissions and combat the climate crisis.

Implementation of the new rules will, however, require significant investment. California must expand public charging stations to accommodate the increase in electric vehicles.

The Alliance for Automotive Innovation, which represents many major automakers, said meeting the state’s ambitious timeline would be challenging because of the lack of charging infrastructure, access to materials needed for batteries and supply chain issues.

And even with the new rules, California’s transition to electric vehicles will take time as gas-powered cars will outnumber zero-emission vehicles for years.

In Washington, Republican Rep. Andy Barkis, ranking member of the state House Transportation Committee, said he felt the push to ban internal combustion engines would hurt both manufacturers and consumers.

“I think the market is best to continue to decide how we transition,” he said.