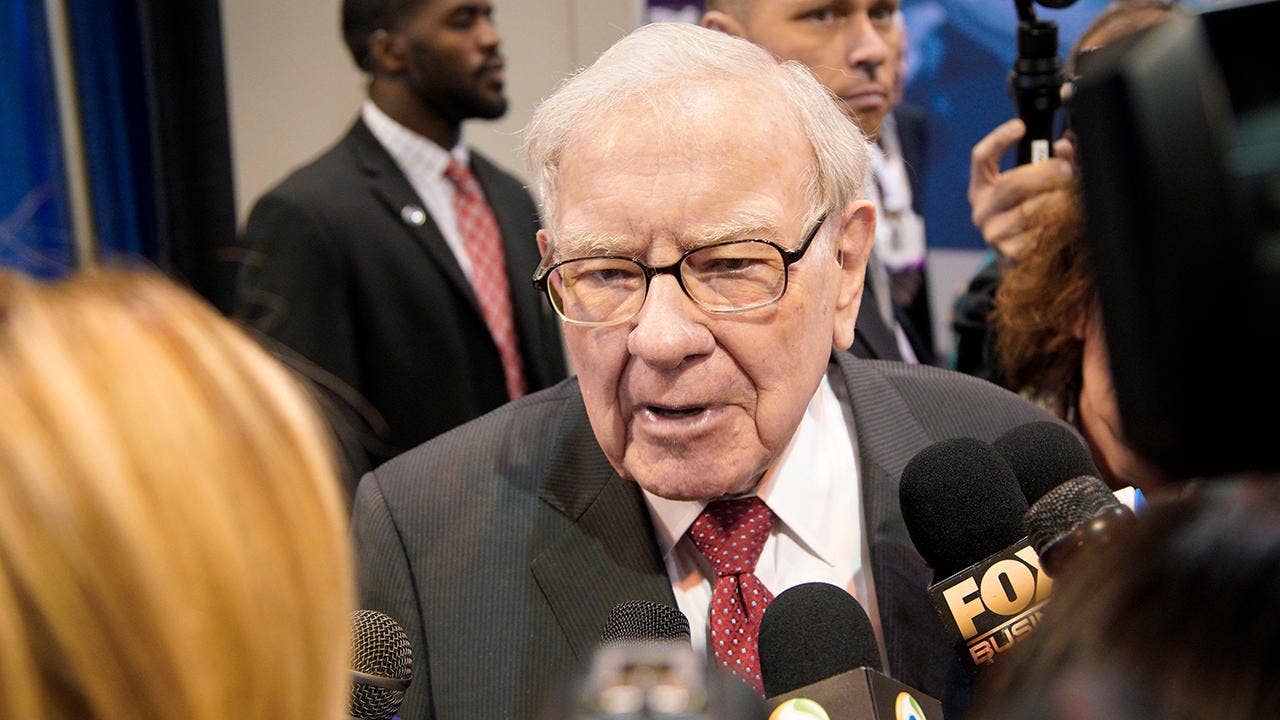 Berkshire Hathaway revealed the size of its Amazon stake in a regulatory filing Wednesday, weeks after Warren Buffett had played the ecommerce giant and CEO Jeff Bezos.

Buffett confirmed the firm's investment in Amazon at Berkshire Hathaway's annual shareholder meeting earlier this month, but did not initially reveal the size of the bet. "Oracle of Omaha" told CNBC at the time that one of his employees made the decision.