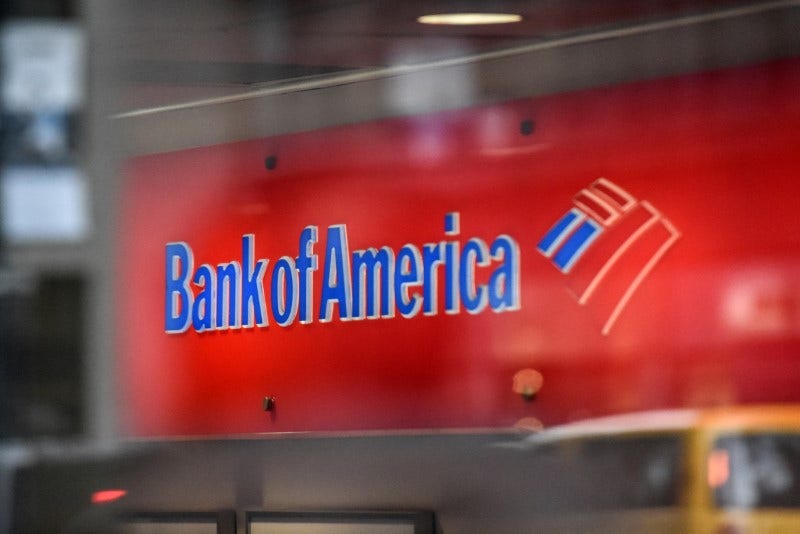 Warren Buffett seems to like Bank of America a little more these days and strengthened his inventory to show it.

On Thursday, Berkshire Hathway reported that the bank's ownership share is now 950 million shares, 6 percent more than it was in March. In addition, the ownership share now exceeds 10 per cent. Bank of America shares have received 23 percent this year.

Buffett is no stranger to the banks. In February, the conglomerate in submissions by authorities revealed that it purchased several shares in Bank of America, U.S. Bancorp, JPMorgan Chase, PNC Financial, Bank of New York Mellon and Travelers in the fourth quarter. He is also the biggest investor in Wells Fargo.

While Buffett is loading up on banks, the Federal Reserve is preparing to cut interest rates, perhaps at the July meeting. Lower interest rates are offsetting banks' margins, as opposed to higher interest rates that are favorable to most financial institutions.

In an interview in July, CEO of Bank of America, Brian Moynihan, discussed the ongoing US economic expansion and what might keep it buzzing.

"First you must get the USMCA [U.S.-Canada-Mexico Agreement] through," he told Maria Bartiromo during an exclusive interview on "Sunday Morning Futures." Because at the end of the day we must stabilize the relationship with our northern and southern partners, and because it is good for all the countries – they got an agreement that has been prepared. They only [have to] push it through. "