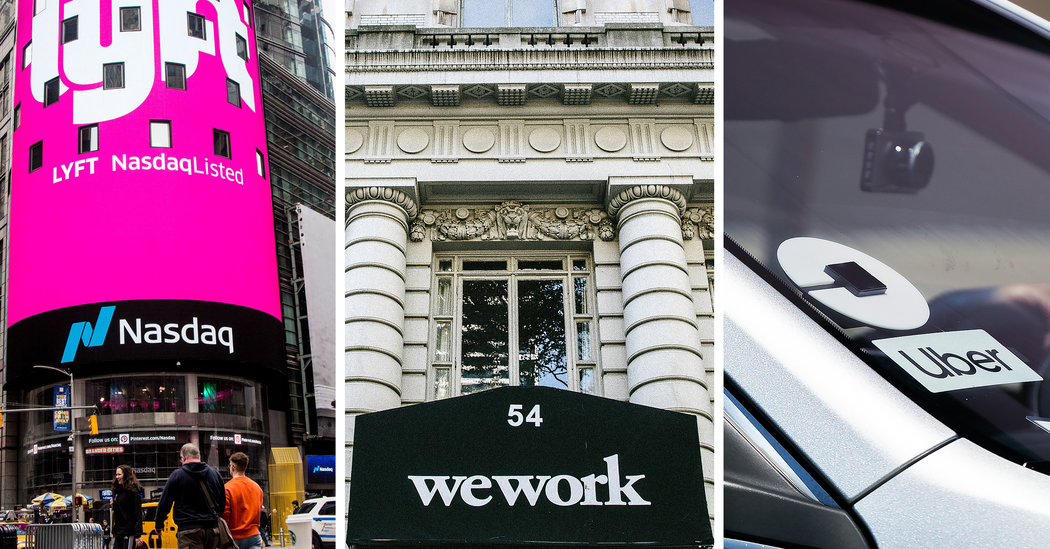 Charles Kantor, senior portfolio manager at Neuberger Berman, in charge of managing more than $ 5 billion, said he was asking some simple questions when considering an I.P.O. investments, including: can a company's profit margin be maintained, what kind of competition does it face, and can executives be expected to deliver results?

"Those we carry on, we don't feel comfortable with the answers we get," Kantor said. "It has to be very obvious, very fast that they can grow."

He didn't invest in Uber or Lyft, or Pinterest, for that matter. But he bought shares in the online pet store Chewy, which went public in June. He said the profit margins, a large potential market and solid executive team were all reasons why he was persuaded to buy.

In many ways, today's distance between Wall Street and these gigantic startups comes down to one simple matter: price.

Due to expectations set by venture capitalists, and given the risk they face, the companies simply asked for too much.

Uber, which private investors valued at about $ 72 billion before the I.P.O., is now worth about $ 54 billion in the public market. Lyft, once said to be worth more than $ 15 billion as a private company, now has a market capitalization of about $ 12 billion.