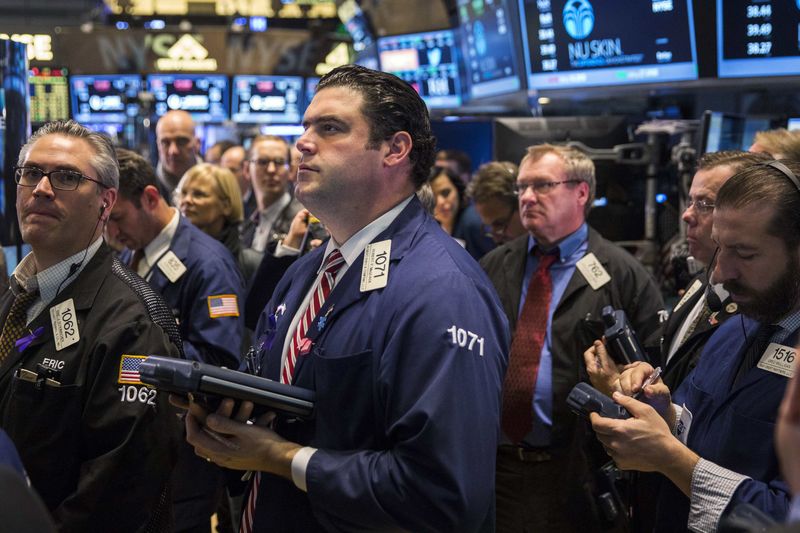 Investing.com – Thursday was a day to wait, one day where investor reluctance to make big games was first and foremost.

The reason, of course, was that President Trump and China President Xi Jinping were to talk about a possible trade deal on Saturday at the G20 Summit in Osaka, Japan. And it was difficult to measure how the calls come out.

It was up with a more robust 0.7%, mainly due to gains for chip stocks and pharmacy chain Walgreens (NASDAQ :).

Investors were disturbed by Larry Kudlow, Trump's financial advisor. Kudlow said the US could impose more tariffs on China if there were no progress. One day earlier, Prime Minister Steve Mnuchin said that a trade agreement was 90% complete. At the same time, The Wall Street Journal reported Thursday no deal was possible before the US lifted its ban on technology sales to telecommunications giant Huawei. The Kudlow comments cut a Dow rally at as many as 71 points to a 10-point loss.

Offset the global trade uncertainty, the small capital stock had a strong day. The Russell 2000 index rose 1.9%. Many of the components are not subject to trade disputes.

Interest rates in the US were mostly lower. The Treasury dividend fell to 2.005% from Wednesday's 2.049%, still at levels seen last autumn 2016.

Nike (NYSE 🙂 shares resigned after the Dow component's fiscal fourth quarter, lost lost estimates. However, the earnings of the athletic apparel and equipment machine were higher.

Disclaimer: Fusion Media will remind you that the data on this website is not necessarily real-time or accurate. All CFDs (stocks, indexes, futures) and Forex prices are not provided by stock exchanges, but rather by market makers, and therefore prices cannot be accurate and may differ from actual market prices, meaning prices are indicative and not appropriate for trading. Therefore, Fusion Media has no responsibility for any trading loss you may incur as a result of using this data.