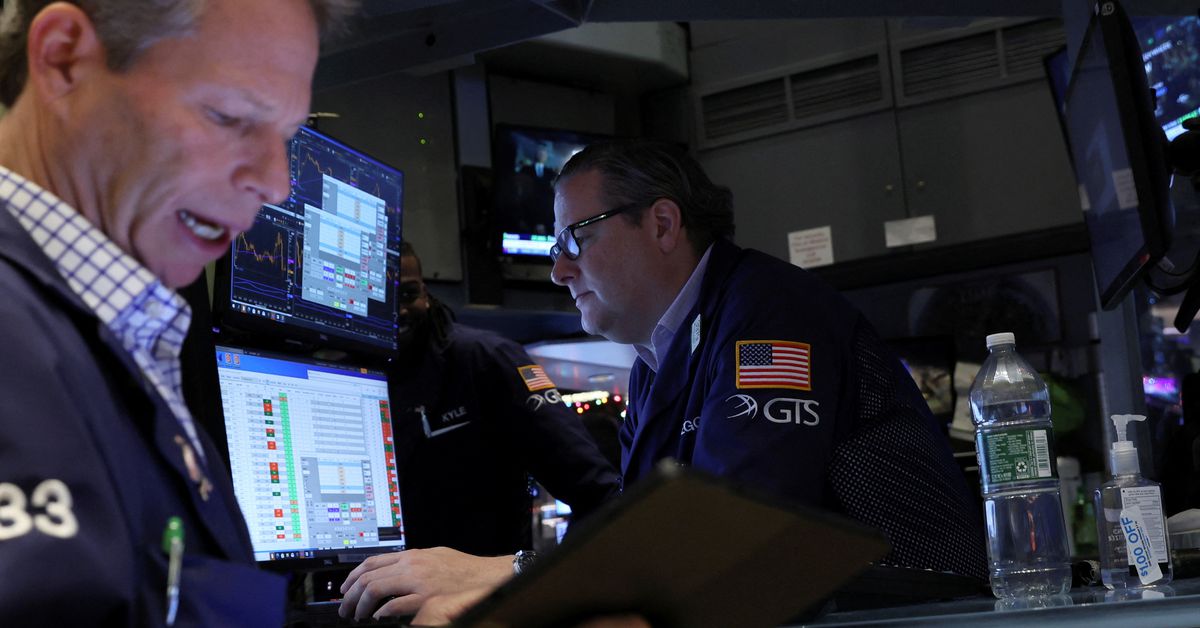 U.S. producer prices rose slightly more than expected in November amid a jump in the cost of services, but the trend is moderating, with annual factory-gate inflation showing the smallest increase in 1-1/2 years, data showed.

“Today’s data shows that inflation is coming down, but it’s lingering and stickier than most people think,” said Anthony Saglimbene, market strategist at Ameriprise Financial in Troy, Michigan. In December, however, consumer sentiment improved, while inflation expectations eased to a 15-month low, a University of Michigan survey showed.

Futures trade suggests a 77% chance the Fed will raise interest rates by 50 basis points next week, with a 23% chance of a 75 basis point increase, with those odds little changed after Friday’s economic data.

Wall Street’s main indexes have fallen this week after recording two straight weekly gains. The fear of a potential recession next year is weighing heavily on investors due to the central bank’s extended rate hikes.

Boeing Co climbed 0.3% after Reuters reported the planemaker plans to announce a deal with United Airlines ( UAL.O ) for 787 Dreamliner orders next week.

Declining stocks outnumbered advancing ones within the S&P 500 (.AD.SPX) by a ratio of 3.3 to one.