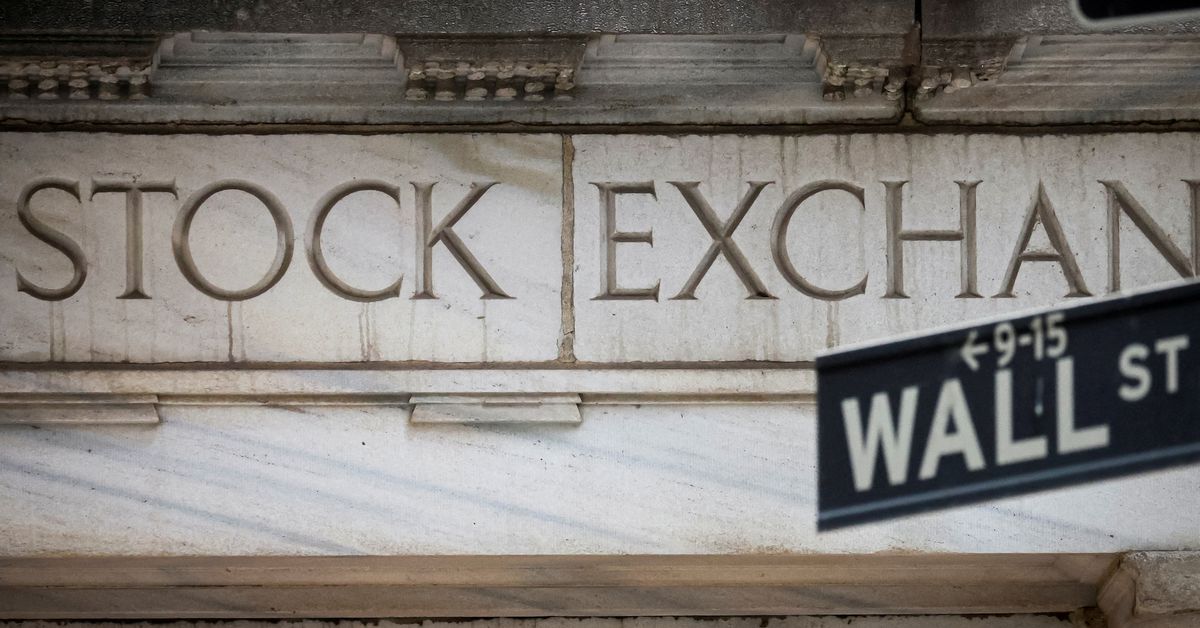 NEW YORK, Dec 27 (Reuters) – The S&P 500 and Nasdaq fell on Tuesday after the release of U.S. economic data at the start of a holiday-shortened week, while oil prices rose on demand hopes after China said it would scrap its COVID-19 quarantine rule for inbound travelers.

US Treasury yields rose after data showed the deficit in advance trade for goods for November narrowed to $83.35 billion from the previous month̵[ads1]7;s $98.8 billion, while a separate report pointed to continued struggles for the housing market as house prices fell amid rising mortgage rates.

While oil enjoyed gains as some US energy facilities shut by winter storms began to restart, the commodity had earlier hit a three-week high as China’s latest easing of COVID restrictions spurred hopes of a recovery in demand.

The rise in Treasury yields is putting pressure on growth stocks, including the price-sensitive technology sector, according to Michael O’Rourke, market strategist at JonesTrading in Stamford, Conn.

“There’s a lack of anybody with the conviction to go in and buy right now,” said O’Rourke, who said further pressure came from a sharp decline in shares of electric car maker Tesla Inc ( TSLA.O ), which were down about 8% at 1925 GMT.

Markets in some regions, including London, Dublin, Hong Kong and Australia, remained closed after the Christmas holiday.

While Cetera’s Goldman said China’s changed COVID policy would be “good news for the global economy down the road,” he noted renewed caution among people in China due to the current spike in COVID infections since China eased restrictions.

The dollar pared losses on Tuesday on the China COVID news, which also boosted risk-related currencies such as the Australian dollar.

The dollar index, which measures the dollar against a basket of major currencies, was flat, with the euro up 0.12% at $1.0648.