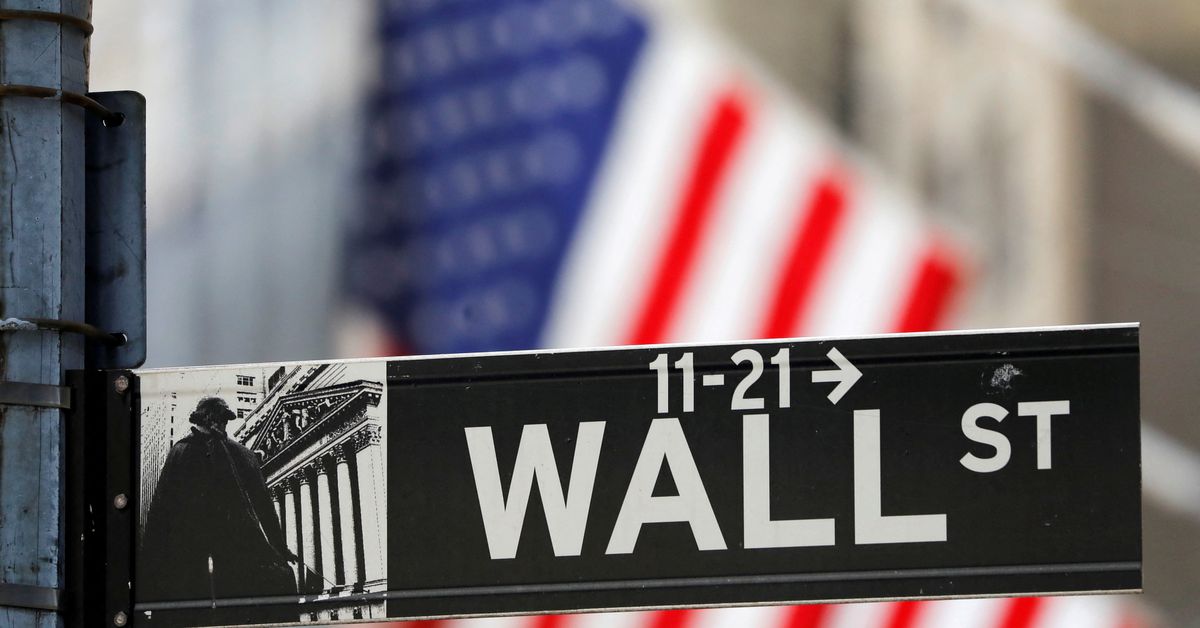 The report can show that the central bank’s internal deliberations are entering a new phase where the risk to economic growth and employment is given more relevance, while curbing high inflation remains a top priority.

“What you will hear is that the Fed needs to continue to hold the line and fight inflation … there will be some back and forth between different members about where the terminal rate should land,” said Darrell Cronk, chief investment officer at Wells Fargo Wealth & Investment Management.

US job vacancies in November indicated a tight labor market, giving the Fed cover to stick with the monetary tightening campaign for longer, while other data showed output contracted further in December.

Minneapolis Fed President Neel Kashkari on Wednesday emphasized the need for continued interest rate hikes, presenting his own forecast that the key rate would initially stop at 5.4%.

US stocks were hammered in 2022 on fears of a recession due to aggressive monetary tightening, with the three main stock indexes posting their biggest annual losses since 2008.

Market participants see a 66.7% chance of a 25 basis point rate hike from the Fed in February, and see rates peaking at 4.98% by June.

Apple Inc ( AAPL.O ) and Tesla Inc ( TSLA.O ) bounced back from stinging falls in the previous session, rising 2.3% and 5.0%, respectively.

“People repositioning their portfolios for this year is causing the market to see these gains … people are going into names that really underperformed last year,” said Robert Pavlik, senior portfolio manager at Dakota Wealth Management.

Meanwhile, Microsoft Corp ( MSFT.O ) fell 4.3% after a downgrade from brokerage UBS on concerns over slowing growth for its cloud services and Office suite.