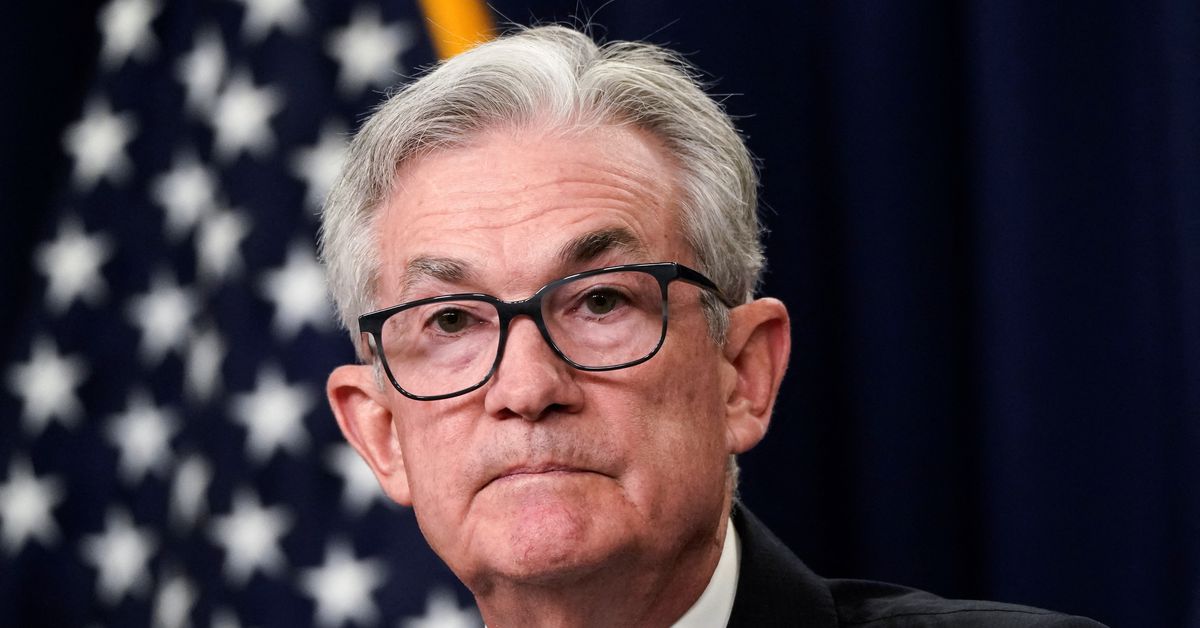 NEW YORK, July 27 (Reuters) – U.S. stocks rose in late trade on Wednesday, with the Nasdaq in the lead after the Federal Reserve raised its benchmark overnight rate by three-quarters of a percentage point and comments from Chairman Jerome Powell reassured investors.

Powell said at a press conference after the Fed announcement that he did not believe the US economy was currently in a recession, but that it was softening.

He also said the lack of clear visibility into the future of the economy means the Fed can provide reliable guidance on where policy is headed only on a “meeting-by-meeting” basis.

“Powell’s willingness to let data lead them forward was something that pleased the market. He didn’t automatically say we needed another rate hike,” said Peter Tuz, president of Chase Investment Counsel in Charlottesville, Virginia.

“It was a reassuring statement coming on the heels of a day where you saw some revenue and earnings that were better than expectations, albeit expectations that were very subdued.”

The Fed action comes on top of a 75 basis point increase last month and smaller moves in May and March, in an effort by the Fed to cool inflation. read more

Stocks were already higher ahead of the Fed announcement, with positive quarterly reports from Microsoft Corp and Alphabet Inc lifting earnings season sentiment.

“This was widely expected and encouraging that it was a unanimous decision,” said Jack Ablin, chief investment officer and founder of Cresset Capital. “It was well telegraphed and properly balanced against expectations.”

Advancing issues outnumbered decliners on the NYSE by a ratio of 4.57 to 1