Walgreens has the worst record of selling tobacco to children, FDA says 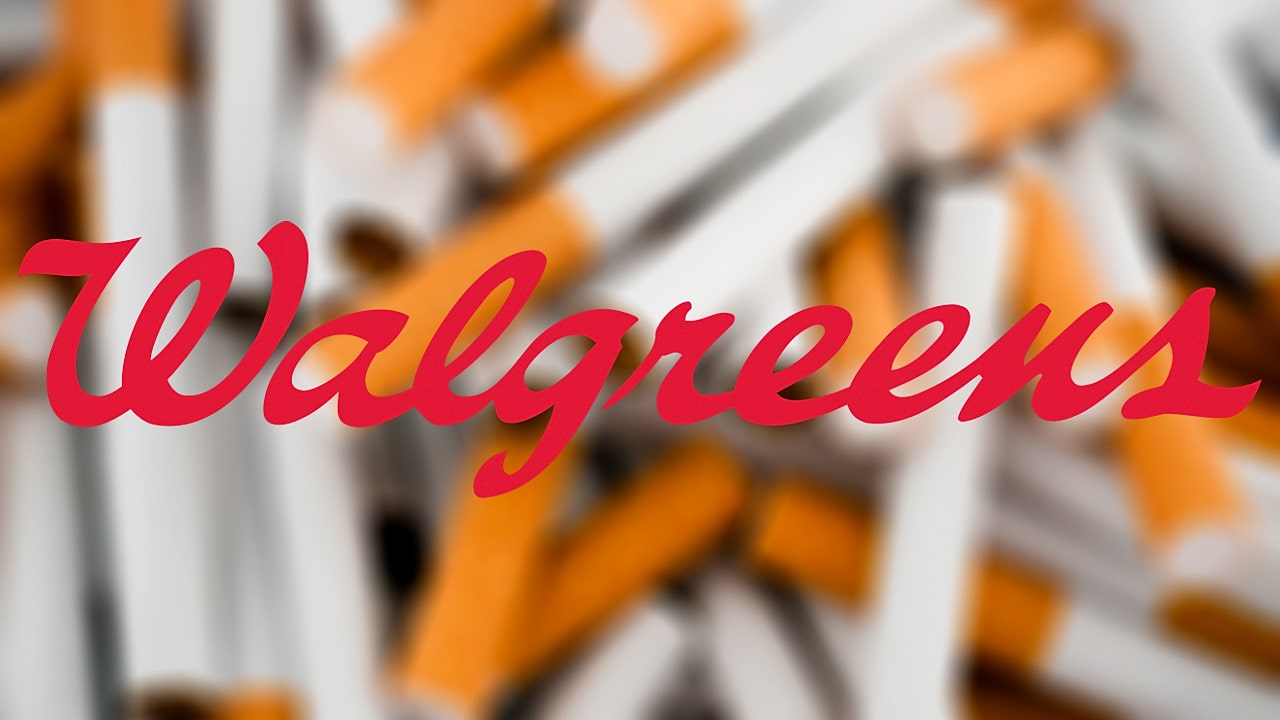 Walgreens was officially alerted by the US Food and Drug Administration (FDA) to have the worst trace in any pharmacy to sell tobacco to children.

On Thursday, FDA Commissioner Scott Gottlieb wrote that he was "deeply disturbed" to find out that Walgreens had racked up nearly 1800 violations since 2010 to sell tobacco products to minors across the country. In addition, 22 percent of its more than 6,300 places sold products illegally to minors, FDA says.

"I have particular concerns about whether the pharmacy's attitude affects the consumer and retailer perspective on tobacco products in a way that contributes to these problematic findings," Gottlieb says, adding that he has officially put them on notice "and considering several" enforcement pathways "if they do not clean up their actions.

In a statement to FOX Business, a Walgreens spokesman said the company is taking this issue very seriously and has already taken a number of steps to address the issues, including

"In addition, we train all our team members on the new requirements and strengthen disciplinary action against shopkeepers who violate the policy," Walgreens said.

But Walgreens is not the only dealer who is fire for their breaches, others are too.

The only pharmacy that was not listed was rival chain CVS Health, which stopped selling tobacco products several years ago.

Under federal law, the FDA may pursue a non-tobacco sales order against any dealer who has committed a total of five or more violations of federal tobacco rules within 36 months.