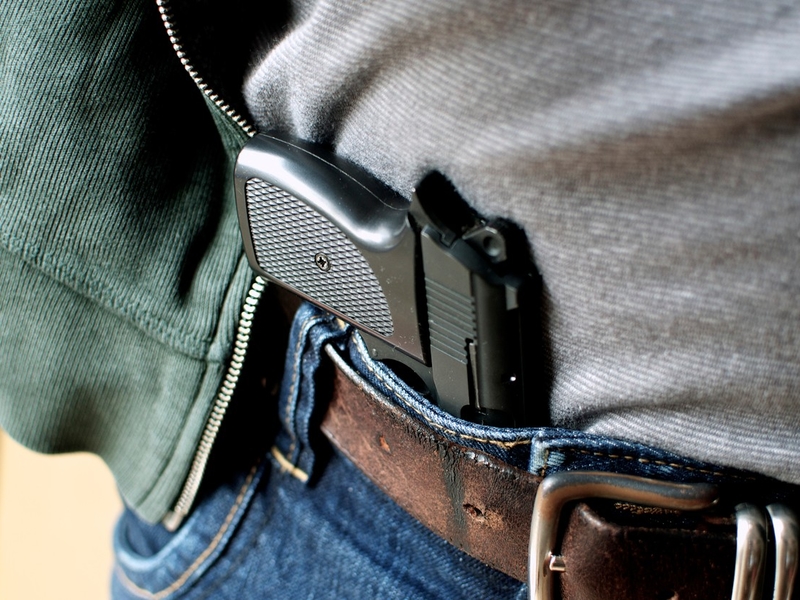 Only briefly
Brand-friendly: "The U.S. Open is evolving and becoming more brand-friendly by design," writes Ad Age's Brian Braiker. It has 21 official sponsors, including Emirates Airlines, J.P. Morgan Chase / Chase Bank and American Express. It is up from 19 last year. And there are many brands in the concession stands too; Gray Goose sells something called a Frozen Honey Deuce for $ 20.

New job: General Motors has appointed Cadillac Marketing Manager Deborah Wahl as its Global Head of Marketing, "a position that has not been filled since 2012," reports Automotive News. Wahl previously spent three years as CMO of McDonald's United States.

Today's quote: The interactive advertising agency's Tech Lab does not expect Apple to support its efforts to create new standards for tracking Internet users. "They have historically shown that they do not play well with others," said Jordan Mitchell of IAB Tech Lab. Read more by Ad Age's George P. Slefo.

Today's ad: If you are a fan of "Rudy", the sensitive football movie of 1

993, you would like to know that there are few mini sequels, thanks to KFC and Wieden & Kennedy. As Ad Age & # 39; s Jessica Wohl reports, actor Sean Astin reflects on the role of the title character in a KFC commercial, but he also plays Colonel Sanders. If you think it sounds wacko, you're right. Just look at it.

Do you read this online or in a forwarded email? Here is the link to sign up for our newsletter about Wake-Up Call.