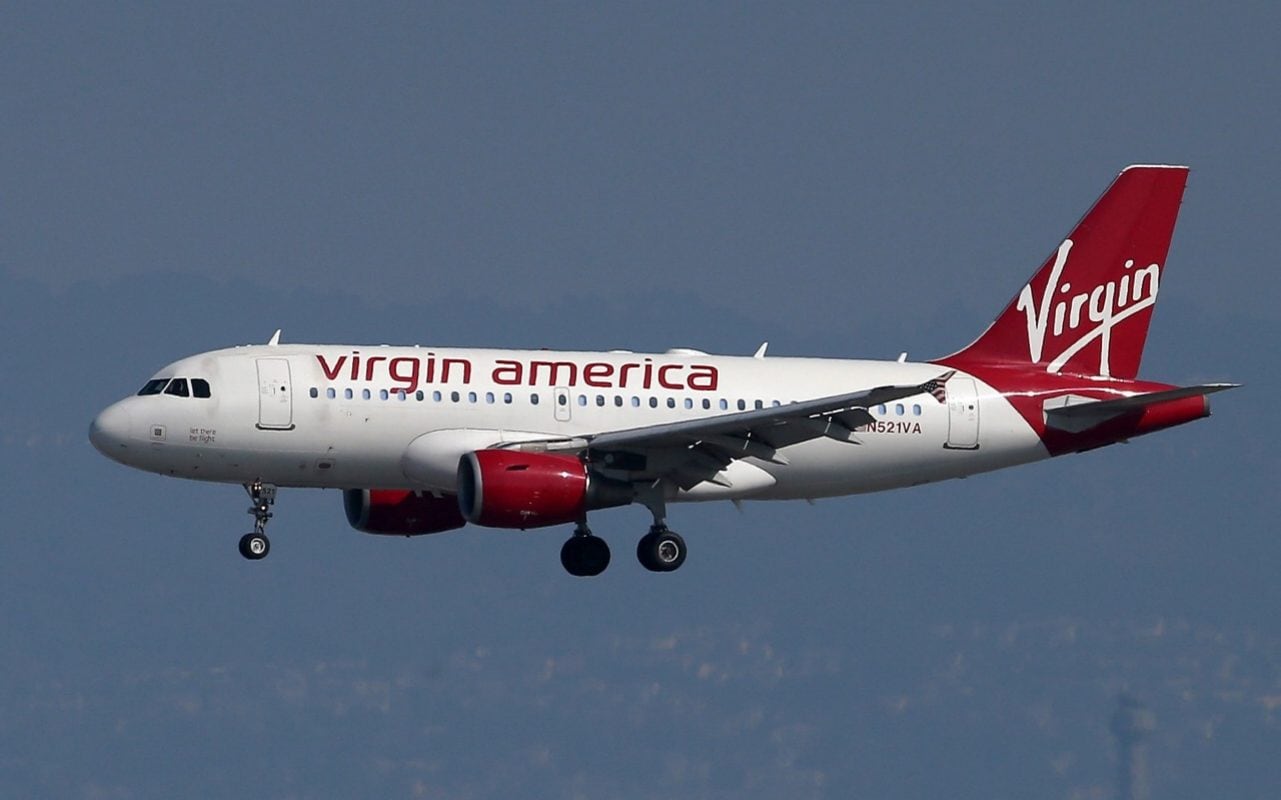 An overnight Virgin Atlantic flight from New York to London was forced to make an emergency landing after a telephone charger triggered a fire on board.

All 217 passengers had to leave the Airbus A330 when firefighters called the plane at 9 o'clock last night in Boston.

Smoke appeared in the cottage only 25 minutes on the journey to Heathrow from JFK airport, showed information from Flightaware.

The Massachusetts police custody officers examined the aircraft for that country and found a unit between the cushions of a seat that had suggested.

The police believe that a mobile phone company may have caused the fire.

"Preliminary investigation suggests that there is a battery pack that is consistent in appearance with an external telephone charger," a police spokesman told reporters after the incident.

All passengers and crew members were assured, even though a denied treatment for a "smoking related complaint"