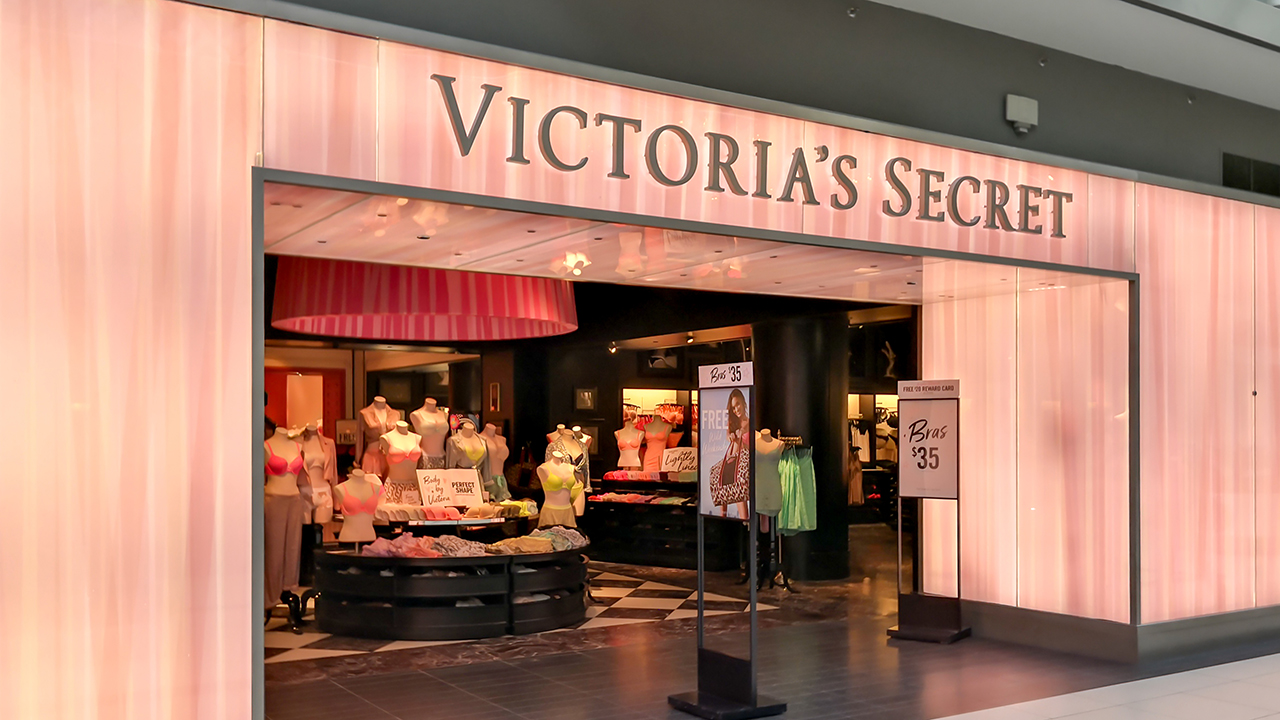 NEW YORK – Victoria's Secret plans to close 53 stores by the end of the year after a decline in sales.

Lingerie lost nearly 4 million customers in recent years to other retailers like Amazon.

In December, the company's television fashion show had its worst ratings ever.

The company's share is down 40 percent over the past year.

Victoria's Secret has about 75 stores in the Southern California area, according to its website. It wasn't immediately clear which ones were slated to close.