Vice Media cuts 10% of the staff, or 250 people, as the revenue decreases 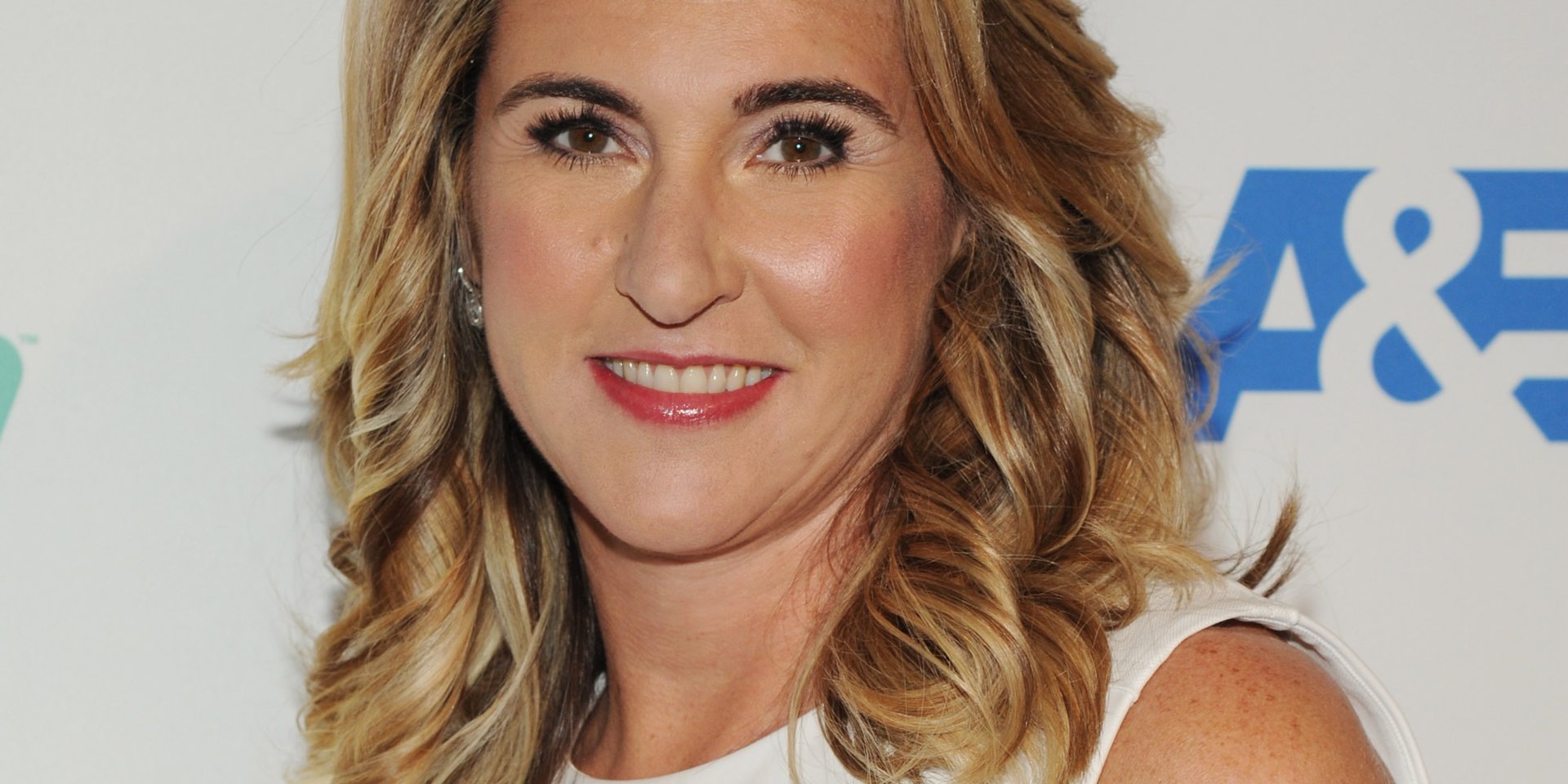 Vice Media Managing Director Nancy Dubuc has plans to reduce 10% of company employees – resulting in the elimination of 250 jobs across all departments – as it appears to reduce costs among a decline in revenue.

The Brooklyn-based vice in the fall harvested a hiring freeze and hoped to avoid layoffs. With the restructuring, Dubuc is focused on Vice's web properties for film, television production and branded content.

"After completing the 2019 budget, our focus shifts to accomplishing our goals and meeting our points," Dubuc wrote in a note to staff on Friday. "We want to make Vice the best manifestation of itself and cement its place into the future." Vice's dismissals were first reported by THR.

Read more: We talked to publishers about their fears and hope to follow a brutal month of layoffs in digital media

Dubuc, who spoke this fall at the New York Times & Deal 39- conference, said Vice will be profitable again within the next fiscal year. The CEO noted that Vice was profitable a few years ago before investing heavily in launching the Viceland cable channel and expanding internationally.

The redundancies come as the Vice revenue leveled. In 201

In July 2017, Vice cuts 2% of its 3,000 employees across multiple departments while expanding internationally and increasing video production.

Dubuc, former CEO of A + E Networks, was tapped last as CEO of Vice in the wake of a sexual harassment scandal at the company that resulted in the exit or firing of several execs. Co-founder Shane Smith shifted to a new role as CEO.