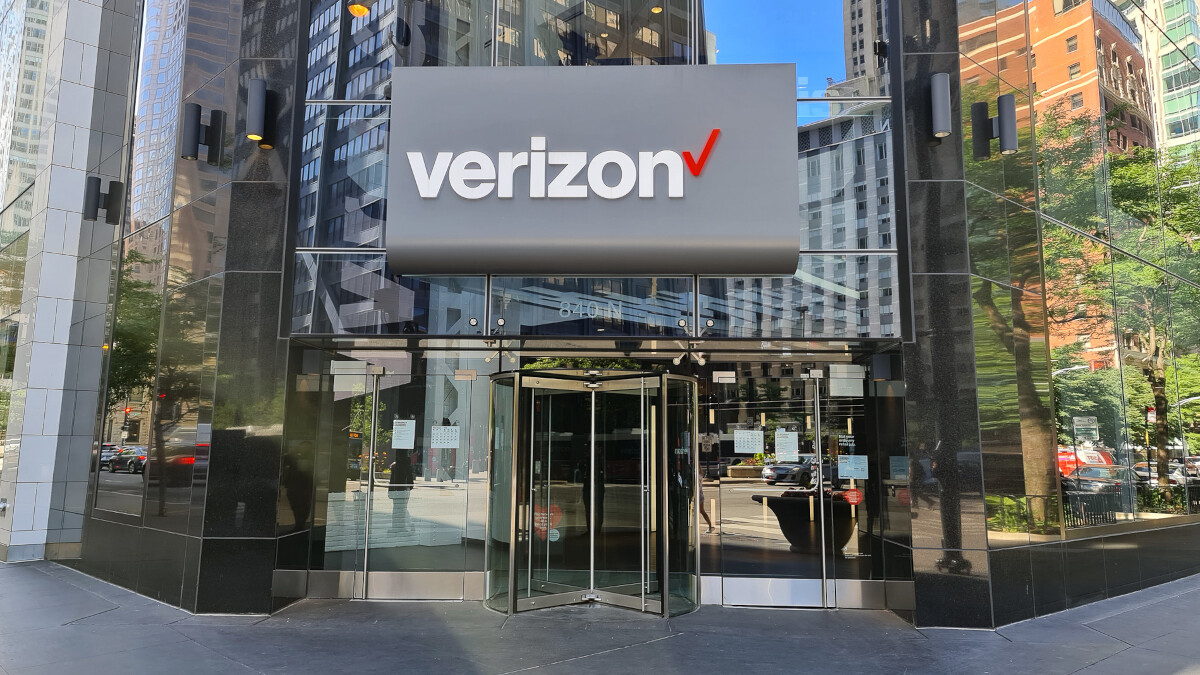 The largest wireless carrier in the US learned a bit about financial fundamentals during the third quarter. After raising the administration fee for postpaid subscribers by $1.35 to $3.30 per voice line, the number of postpaid consumer subscribers fell by 189,000 year over year during the third quarter with a churn rate of 0.88%. Churn is the percentage of subscribers (sometimes in a specific category) who leave one operator for another, and it increased in the quarter due to the higher administrative cost.

53% of Verizon’s consumer subscribers own a 5G-capable handset

In the consumer sector, nearly 53% of Verizon̵[ads1]7;s postpaid mobile phone subscribers owned a 5G-capable handset during the third quarter. While the carrier has had to deal with higher infrastructure costs due to the seemingly never-ending 5G rollout, prices need to be closely monitored thanks to tough competition between Verizon, T-Mobile, and AT&T. And later this year, Boost expects to launch its Infinite service that will offer 5G services in the US at a lower price than the big three.

53% of Verizon’s consumer subscribers have a 5G phone

Verizon Chairman and CEO Hans Vestberg said, “We took a number of actions in the third quarter that helped improve operational and financial results, but we know there is still more work to do. The pricing actions we took earlier this year, also like our new cost savings program, shows that we are deliberate and strategic in our decisions to strengthen our business. At the same time, we are focused on executing our 5G strategy, as we cover all major markets and accelerate our C-Band network construction. We are on track to reach 200 million POPs by the first quarter of 2023.”

Meanwhile, Verizon Chief Financial Officer Matt Ellis blamed higher plan prices for the disconnects on the consumer side and said the “pressure” would continue into the fourth quarter. Wall Street analysts weighed in with their comments. “What people forget is the biggest company in the industry, they have the most customers to lose every quarter,” said Michael Hodel, director of telecom and media research at Morningstar.

Ellis also said that “The actions we have taken in the previous two quarters are having an impact in the market. We expect that we will be able to build on this momentum into the future. Our financial discipline, combined with our healthy balance sheet, enabled us to increase our dividend for the 16th consecutive year, which is the longest streak of dividend increases in the US telecom industry.

Verizon shares hit their lowest price in over a decade