Verizon's sports arena 5G does not reach every seat 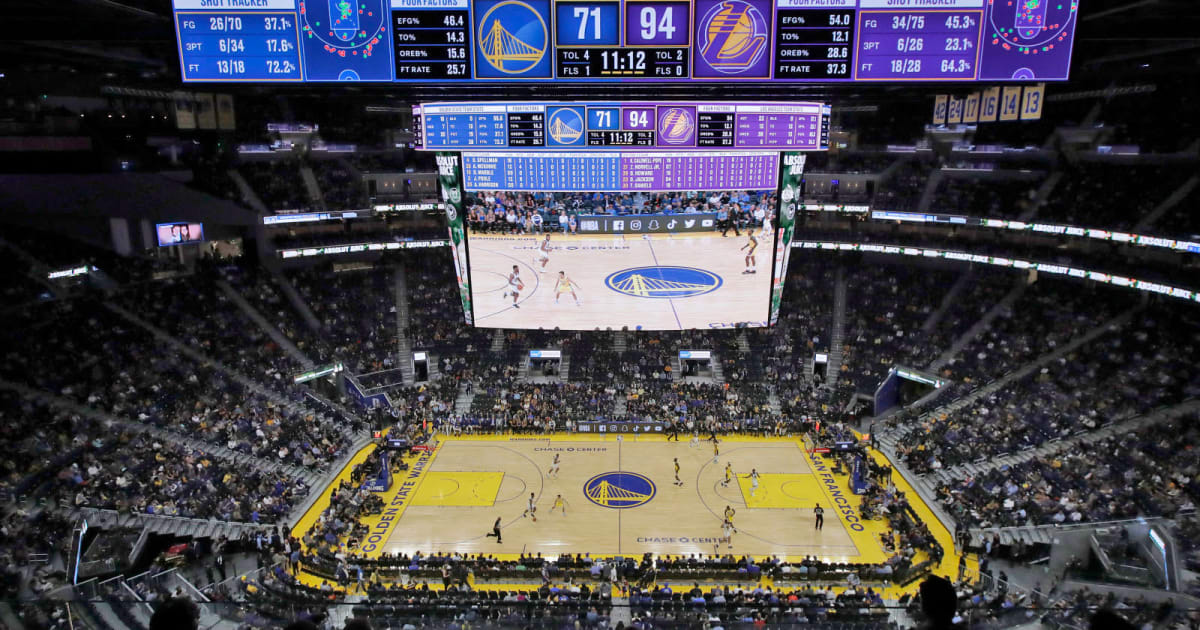 As Ars Technica points out, this is not entirely surprising given that Verizon's early 5G is easily blocked by walls and other obstacles, and we have seen firsthand that 5G can be stained to non-existent indoors. Verizon has also brought 5G to a handful of NFL stadiums, but it's limited in those settings as well. Being unable to provide full 5G coverage at an arena or stadium does not bode well for Verizon, as it plans to bring 5G to 30 cities.