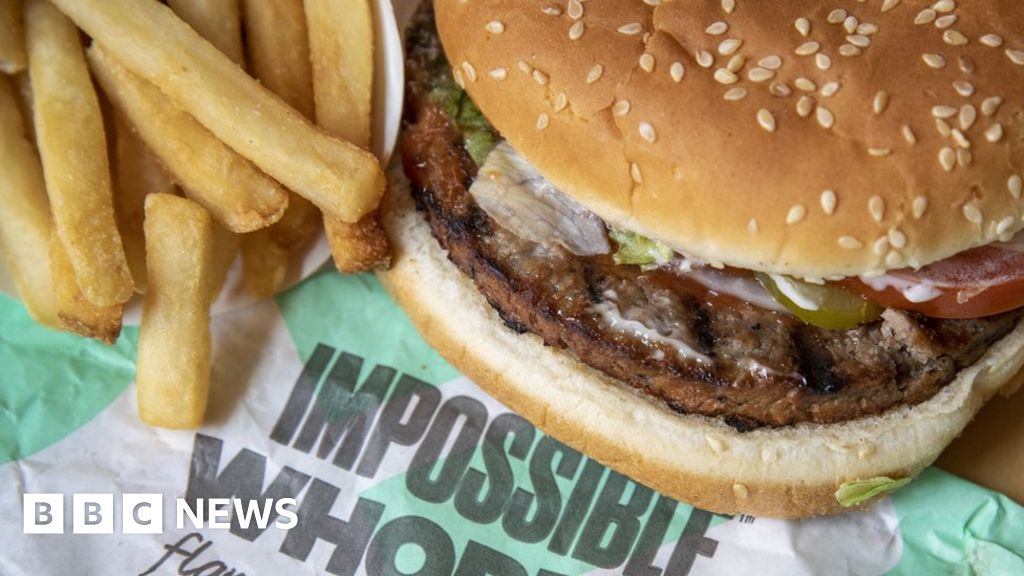 A vegan customer is suing Burger King for cooking plant-based chops on the same grills it uses for meat.

In a proposed class action lawsuit filed in the United States, Philip Williams said the way Impossible Whopper is grilled is "coated in meat by-products".

Burger King did not comment, but the lowercase on the site says that people who want a meat-free alternative can ask for "a non-slaughter method of cooking."

A spokeswoman for the supplier, Impossible Foods, also told Reuters news agency that vegetarians and vegans "are welcome to ask" for their Impossible Whopper to be cooked in a microwave.

In the lawsuit filed in a federal court in Miami, Williams says. that the burger chain does not clearly advertise that the plant-based burgers are cooked with meat.

He said he visited a station-reviewed restaurant in Atlanta, Georgia, and ordered Impossible Whoppe's without mayonnaise.

At no point was he told that Whopper was cooked on the same grill as meat burgers, he said – adding that if he had known, he would not have ordered it.

Mr Williams said he would have compensation for everyone in the US who bought Impossible Whopper, as well as an injunction requiring Burger King to "make it clear" that the vegan burgers and meat burgers are cooked on the same grills.

Burger King began selling Impossible Whopper in Sweden in May, before rolling it out to US stores in August. It began selling the meatless burger in 25 other European countries earlier this month.

According to Burger King's suggested prices, the plant-based burger costs US customers about a dollar more than the beef version.