Winds Might Be Change For Vestas – Vestas Wind Systems A / S (OTCMKTS: VWDRY) 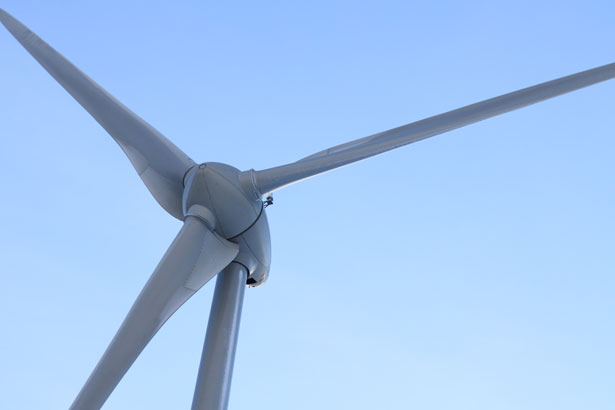 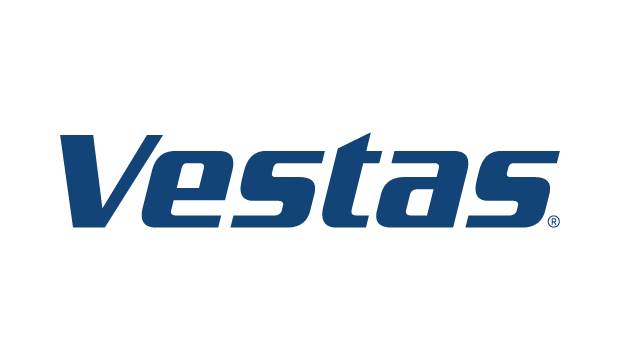 945 and is listed on NASDAQ Copenhagen with a market size of 110 billion Danish kroner.

The major players in the global wind power industry and competitors of Vestas are, for example, Siemens Gamesa, GE Wind, Enercon, Nordex, Senvion, Suzlon and Goldwind.

The company is currently enjoying the favorable market environment for renewable energy production and has grown very rapidly over the past year.

Vestas has positioned itself in a strong position in the market. The company regains leadership as the top global wind turbine manufacturer in 2018, followed by the GE Renewable Energy Division (NYSE: GE). Chinese manufacturers have been reported to invest less outside their home market, so the future focus for the industry is shifting market share in other countries where, for example, Vestas has established a strong competitive position.

Vestas introduced very strong figures in the third quarter interim report and in particular the order backlog increased confidence in the business. Revenue increased by 30% and EBIT% increased from 9.8% to 11.8% during the third quarter. Despite the record high order backlog, the company identified the impact of tariff rates and increased execution costs for profitability.

The company has grown rapidly in a favorable market environment and has a 5-year CAGR of 8%. The company has also managed to keep profitability stable and adjusted its EBIT margin around 10-12%. I would like to see sales growth continue to exist, but margin pressure would begin to reduce the company's profitability over the next few years. The company itself expects 10% growth in revenue for 2019 with an EBIT% of 8-9%.

Uncertainty in the political environment, reduced margins for wind power operations and possible competition from alternative energy sources may introduce headwinds for Vestas' business. I want to see the market situation challenging for Vesta's operations, especially when new tariffs for wind turbines have been introduced by the USA. Vestas shares are now + 35% YTD.

I would expect the company to achieve annual sales growth of 10-12% over the following years. Due to the challenging market situation, I expect an EBIT% of 10% for the full year 2019 and 9-11% for the next five years. With these calculations, my future P / E would be 23x and EV / EBITDA 10x.

My DCF-based valuation with these prospects suggests a fair value per share of DKK 568. I would thus give the stock an "underperforming" recommendation. It is worth noting that the terminal growth value used in the Gordon Growth Model for terminal FCF is 5%, since slower growth after 2023 will seem unlikely in the case of Vestas. However, this causes a slight overestimation of the terminal value.

Author based on company data

One of the most important risks to Vestas is the political environment. The recent political environment, especially in the United States, has not been favorable to renewable energy production. Energy as a business in general is very unstable for changes in regulatory frameworks and political environments. The company also relies on government subsidies in many markets, and any changes in these could have significant effects on the future growth path to Vestas. However, grants are reduced and eliminated in most countries, and thus the dependency is considerably less than before.

According to the trade association WindEurope, new wind power plants in Europe fell by almost a third last year to 11.7 gigawatts, mostly due to more competitive contract offers. For example, in Germany and the Netherlands, zero grant bids have been drawn from developers of wind projects, which puts marginal pressure on wind turbine manufacturers.

Due to the political instability and expected margin pressure for Vestas' business, I want to see the wind change for the company at this time. Vestas has had record revenues in a favorable market environment, but there are indications that investors should be cautious about the stock and monitor the development of future earnings.

Disclosure: I / We have no positions in said shares and no plans to start any positions over the next 72 hours. I wrote this article myself, and it expresses my own opinions. I do not receive compensation for it (other than Seeking Alpha). I have no business relationship with any companies that have shares mentioned in this article.

Editor's Note: This article discusses one or more securities that do not trade on a large US stock exchange. Be aware of the risks associated with these stocks.