Everyone knows the truth about politics 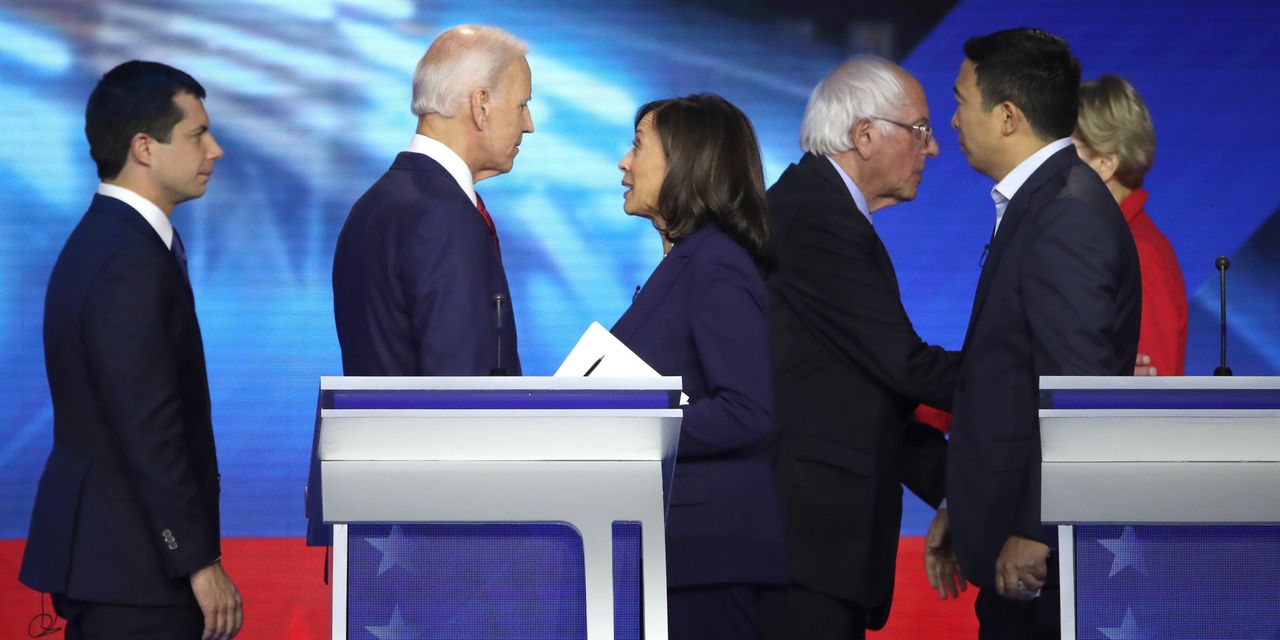 "Everyone knows everything." The unpleasant observation is the first of Burnham's laws.

was a significant figure of the mid-20th century, a public intellectual and political philosopher who started on the left – as a young follower he maintained extensive personal correspondence with

– And over time became an eloquent enemy of totalitarianism, regardless of manifestation. While in the National Review, which he helped to find, he gave his colleagues 10 maxims or promises about the realities of life. Ranked. 5 is absolutely true, "Wherever it's banned, it's a bootlegger." Ranked. 10 has become known: "If there is no alternative, there is no problem."

But most arresting and richest at the end No. 1

The great secret is that it is not a secret.

In his personal application, Burnham's Law # 1 suggests that you cannot succeed or forever hide something bad about yourself and your nature, everything will come out and probably have done so. People see more than you know. Not focus on hiding, but creation. In political terms it suggests: everyone knows your essential position and future necessities; Your close-range campaign strategies are actually obvious.

may be taken in 2020, but everyone doubts the current democratic field's ability to do so. Everyone knows

has created and inhabited a persona – the determined, high-energy fighter full of plans – and kills it. She knows that she has gone too far to the left of the general electorate and will introduce nuance and an air of greater moderation when she gets the nomination. Everyone knows this.

Everyone knows that the Democratic moderates do not come any way and mess up every step, but no one opposes them being there because they make the party look true.

may have around 30% in the polls, but that means all the candidates on the left have about 70%. Mr. Biden's front runner status as an experienced moderate (changes in his stands leave him to the left of

) does not show that the party's primary players tilt moderately. It shows that they are largely progressive, and the experienced moderates get that part of the base. The Democratic Party has really gone to the left and everyone knows.

Should we be rude? Oh, let's. Everyone knows that Donald Trump is a mental issue, including I think Donald Trump. Why else does he insist that he is an "extremely stable genius"? It is as if he knows that many people are sure he is not.

It would be nice to say, "I don't mean mental cases. I think his mind is a violent TV funhouse; that he is immature, priceless, and given poor impulse control; that he does not exercise power intelligently but emotionally, and with an eye, always for personal needs. "But mental matters will do that.

He just fired his third national security adviser, off

under disputed circumstances. They had apparently claimed: the president was going to invite the Taliban, the gang of gangsters, mooks and morons that housed the terrorists who killed 3,000 of us 18 years ago this week, to Camp David. Camp David! The August Court where presidents host great nations and great allies. Where FDR met Churchill and Reagan teamed with Thatcher.

No one knows what history IS would do this. No one who knows the American people would. No one who felt 9/11 in their bones would do it. But a guy who goes for a cheap handshake and a triumphant image. These are the kinds of ideas a mental case can easily entertain.

In my observation, something is happening to Trump's supporters. They now admit much more about him privately than they did before. They use words like "unpredictable" or "emotional" or "a bit chaotic." They say, "Well, he may be crazy, but maybe that's what it takes to get his enemies to jump." He may not be a good man, they admit, but the swamp has defeated good men.

What is interesting is that they no longer say what they used to – "You are wrong, he is stable, a successful businessman, a realist." And they no longer compare him to Reagan.

His most frequent public defenders now believe that he is a screwball, which is why they no longer use their time to praise him, but to attack his critics.

They are uncomfortable. He is wearing his own people.

The big question is not who got the most time or who got a good shot, these things are rarely as important as they seem at the moment. The real question is: Did the candidates in the series of podiums show any signs that they are aware that they are going too far to the left? That they have come across in previous debates as extreme and outside the mainstream?

Maybe a little. There seemed to be some calibration. No one bravely stated that they would ban all private health insurance. Miss Warren actually raised the question repeatedly and quite bravely. It must be shown in her polls that telling more than 100 million people that you want to take out health insurance is not a "popular idea." No one asked for open borders, or federal funds for abortion for transgender women. There was a lot of identity politics and autobiography.

My first impression was that so many of the challengers are such talented TV performers with such rounded, practiced phrases that are delivered so dramatically. It's hard to remember, but JFK and Nixon were a little shy about being on TV in the 1960 debate, and a bit formal.

20 years later, with Reagan, they also had a certain muted tone. Until 2000 or so, national television was a place where you would feel nervous. Now, candidates are so smooth, so TV-ready. Practitioners in their natural habitat.

Ms. Warren was relatively quiet, almost recessive during the first half, and appeared unscathed as

and Mr. Biden went against each other. Mr. Biden was fine. While Mr. Sanders talked and gesticulated in his broad and profitable way, I remembered that sometimes what works for you is also what works for you. He comes across as your angry Menshevik uncle in the attic, but like that uncle he means what he says is sincere and convinced, and it has its own power.

I'll end with one last thing everyone knows, if they just think for a moment. When we talk about politics, we all occupy the right and progressive left, those peas in a sick pod, and no one talks about the center, which is huge and has no way-left or way-right, and it's a motivational love for America itself, and not for abstractions and ideologies and theories on the matter. As a group, they are practically ignored, and yet they are the center of everything. They include leftists who are no longer comfortable in a new progressive party. And right-wingers are not comfortable with Mr. Trump, or with the decisions and approaches of the Bush era. It includes those who are experiencing ongoing EID – extreme ideological discomfort.

In this cycle they continue to be the great ignored. And everyone knows that.