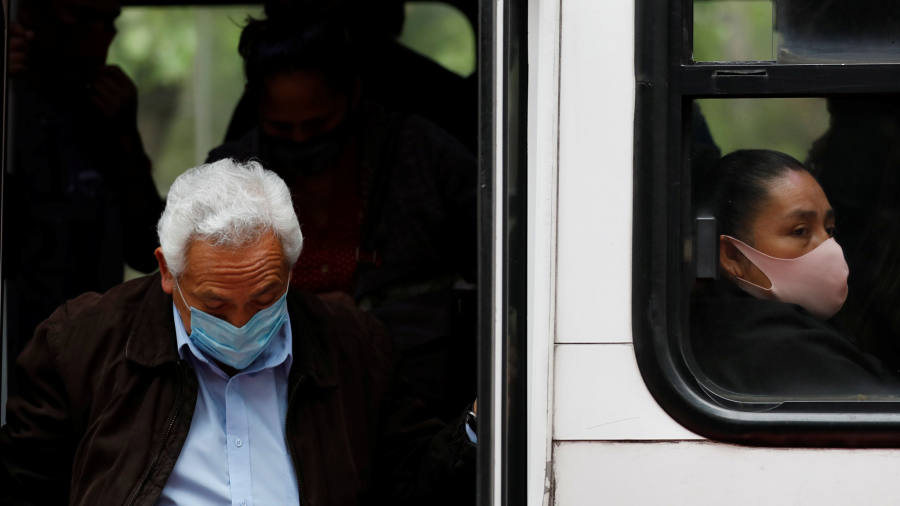 The United States reported its smallest increase in coronavirus deaths in two weeks on Monday, while new infections again hovered around the 40,000 mark.

The national death toll increased by 287, according to data from the Covid Tracking Project, down from 327 on Sunday and compared to 404 a week ago. It was the smallest daily increase since Labor Day on September 7. Monday numbers tend to be lower than other days of the week due to delays on weekends in reporting.

Among the notable daily increases were California (3,294), Kansas (1

Florida (1,685) reported its lowest jump in new infections in about three months.

That puts it at the forefront of becoming the second U.S. state to confirm 700,000 infections since the pandemic began.

Due to several days last week when the number of new infections increased by more than 40,000, the rolling seven-day average of cases in the United States today reached a 20-day high of 41,115 every day.