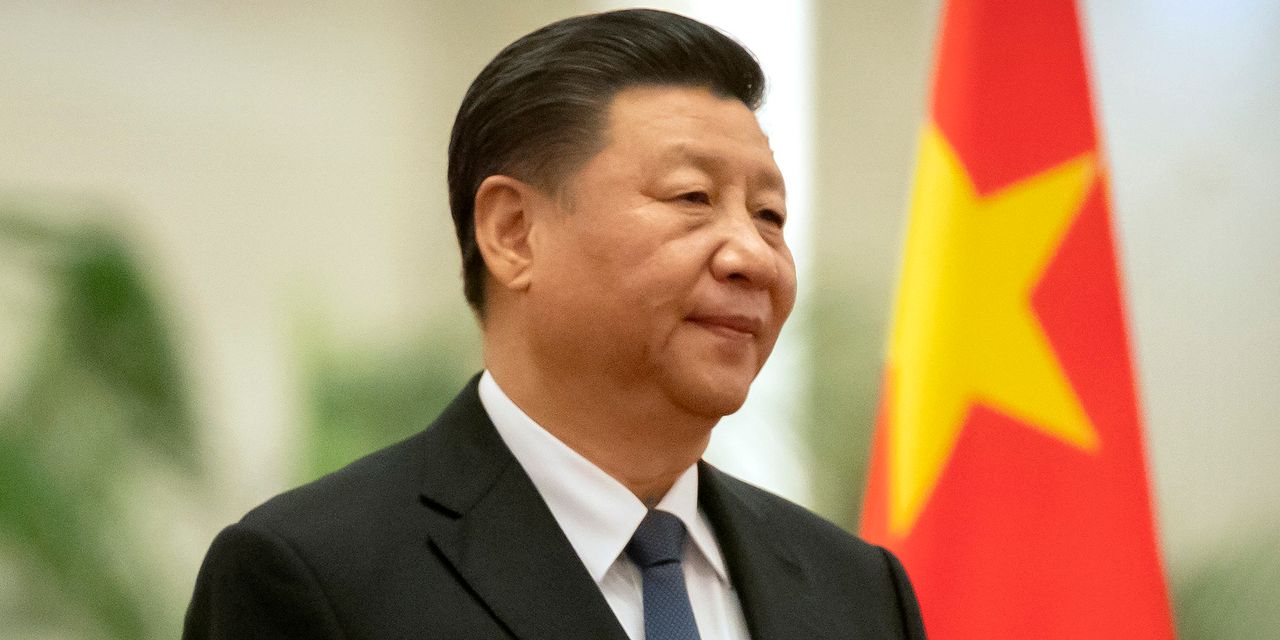 has acknowledged that the "accelerating spread" of a new coronavirus from the central Chinese city of Wuhan is a "serious situation." To stop the spread of the virus, the Chinese government has prevented residents of Wuhan and nearby cities from traveling and blocking outbound flights, trains, buses and ferries. But if this turns into a disaster, the personality cult around Mr. Xi and the Communist regime's attempt to control information deserve much of the blame.

For a precedent, look back to 1918, when the Spanish flu broke out in the middle of World War I. In the United States, the authorities and the press did everything they could to play it down so as not to damage the war effort. While the Los Angeles health chief declared there was "no cause for alarm," and the Arkansas Gazette described the disease as "the same old fever and freezing," thousands of people died.

The name "Spanish flu" was a misleading one. In the countries where it originally appeared – France, China and the United States – the news was suppressed by censorship and self-censorship to maintain the morale of war. (China only sent civilian workers to the battlefield, but it declared war on Germany in August 1917.) Not until King

of neutral Spain ill, news of the virus spread widely.

Between the spring of 1918 and the beginning of 1919, three waves of Spanish flu ripped across the planet, facilitated by censorship and secrecy. The results were disastrous: 50 million people were killed worldwide, including nearly 700,000 Americans.

Because the Chinese Communist Party cares more about its social control than China's well-being, a similar situation can be imagined today. Health and Humanitarian Secretary

have praised the Chinese authorities for being transparent and cooperative, including publishing the sequence of viruses they have isolated. But in other ways Beijing's behavior has increased the risk.

China has no independent media and strict censorship even in peacetime. The virus has spread to Xinjiang, where the government has more than a million Uighurs in densely populated "re-education centers." Beijing has blocked Taiwan – which has three confirmed cases of the virus – from participating in a discussion on the World Health Organization outbreak.

Meanwhile, Chinese police are questioning people for having "spread rumors" on social media about the virus. Two days before Wuhan's government revealed the severity of the outbreak, it hosted bank closures for more than 100,000 people. On January 10, a government expert told the state network CCTV that the virus was "under control" and a "mild condition." Wuhan's bestselling newspaper did not put the outbreak on the cover until almost three weeks after the first cases.

Analysts suspect the actual number of infected is thousands higher than the now confirmed 1400. The lesson in 1918 is that secrecy can kill. Chinese communism is now threatening the world with a massive medical disaster.

Mr. Wolfowitz is a Fellow and Mr. Frost, Senior Fellow in Foreign and Defense Policy at the American Enterprise Institute.