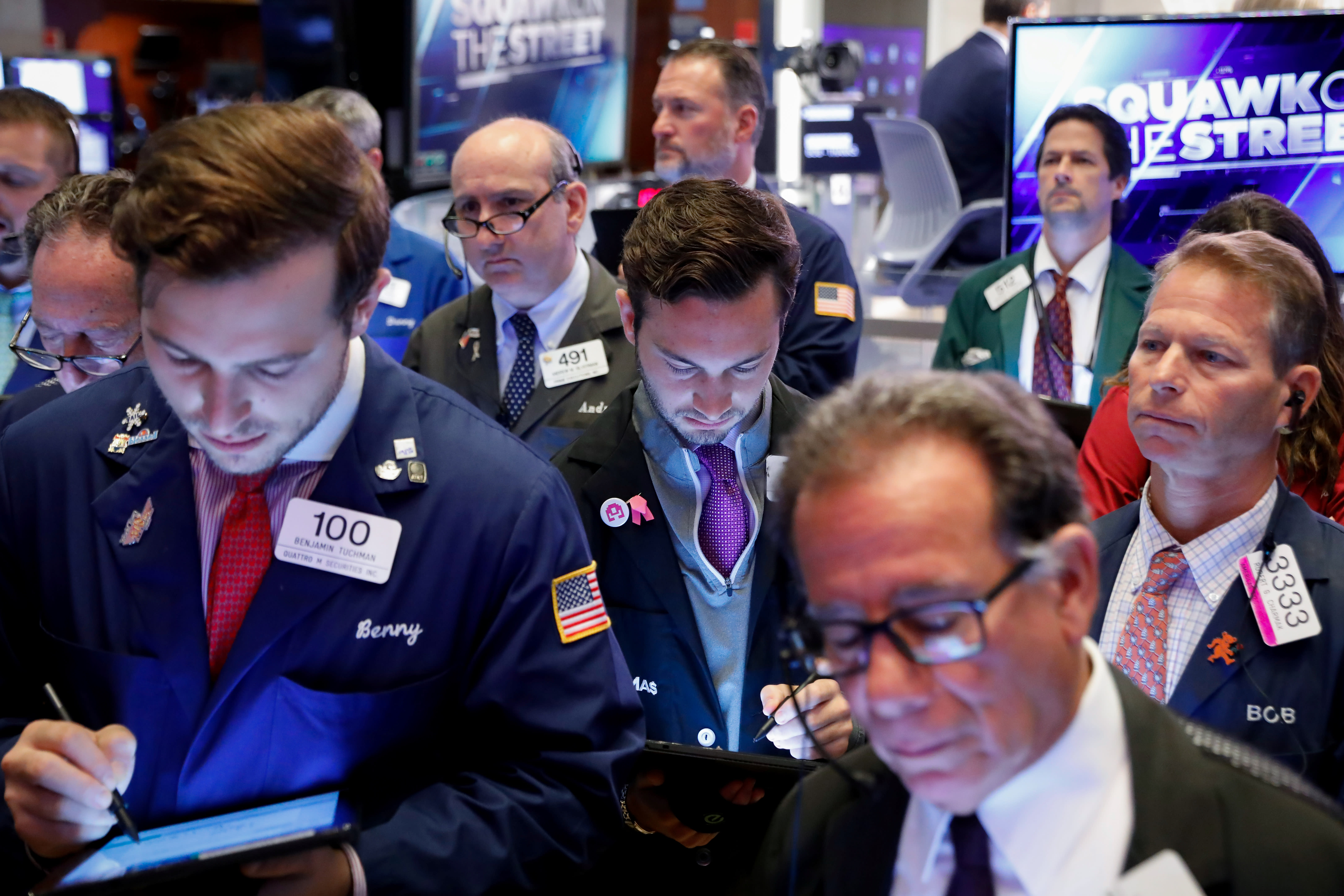 NEW YORK, September 27 (Reuters) – US stocks fell Friday after reports that the Trump administration was considering removing Chinese companies from US exchanges and raising concerns about a further escalation in the US-China trade war.

The move would be part of a broader effort to curtail US investment in Chinese companies, sources told Reuters.

High-level trade talks between Washington and Beijing are scheduled for 10-11. October before the start of the US revenue season for the third quarter.

"If our policy triggers a big sale in Shanghai, where it creates problems for China, which could have a negative impact on trade negotiations, which is superseded on October 10. That's where the US-based fears should come from , "says Michael O & # 39; Rourke, chief marketing strategist at JonesTrading in Greenwich, Connecticut.

The tariff-sensitive semiconductor index in Philadelphia expanded the decline after reports, ending 2.4% on the day. The index was already under pressure from Micron Technology Inc, which dropped after it made a disappointing profit in the first quarter.

In addition to the negative momentum in the afternoon trade, the S&P 500 index fell short of its 50-day moving average.

All three indices also ended the week lower, with the S&P 500 and Nasdaq recording their largest weekly percentage declines since August. The Cboe volatility index ended at a three-week high.

Shares of Wells Fargo & Co rose 3.8% and the stock was the top winner in the S&P 500 after the lender elected bank veteran Charles Scharf as CEO. [19659016] Data early in the day showed US consumer spending barely increased in August, indicating that the economy's most important growth engine slowed after accelerating sharply in the second quarter.

Sinking questions outperformed the NYSE's progress by a 1.38-to-1 ratio; on the Nasdaq, a 1.94-to-1 ratio favored decliners.

The volume of US stock exchanges was 6.68 billion shares, compared to 7.2 billion averages for the entire session over the past 20 trading days. (Additional reporting by Sinead Carew in New York and Ambar Warrick and Medha Singh in Bengaluru; Editing by Shounak Dasgupta, Chizu Nomiyama and Sonya Hepinstall)