US stocks appear to bounce back after Trump's concerns 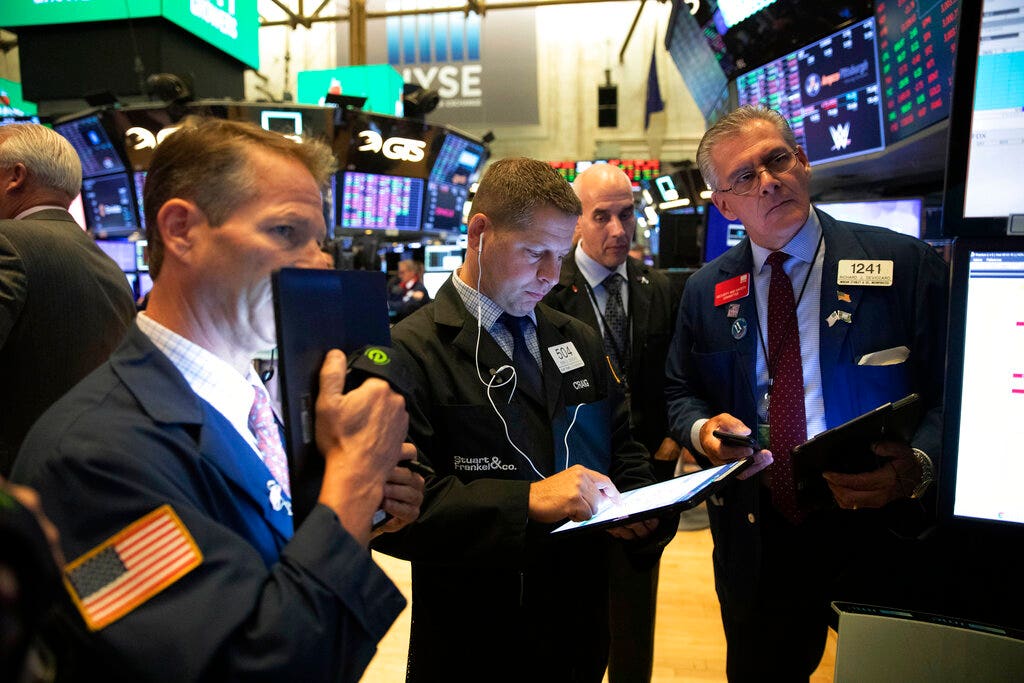 U.S. stocks point to a higher opening on Friday as Wall Street opens, looking to recover from losses spurred by concerns about the impact an impeachment investigation by President Trump will have on the markets.

While many analysts say that the Trump probe is unlikely to significantly impact the market, it provides some uncertainty and may hamper the White House's efforts to resolve trade conflicts with China and other nations.

Also on Thursday, the Department of Commerce reported that the US economy grew by a modest 2 percent during the second quarter, significantly lower than last year's growth rate of 3 percent plus.

In Asian markets, China's Shanghai Composite Index dropped 0.1 percent, but lost 2.5 percent for the week. It was the last day of trading before Chinese markets closed for a week's holiday.

Traders in Asia were encouraged by a statement from the Chinese Ministry of Commerce that importers had agreed to buy US soybeans when the two sides made conciliatory gestures ahead of the trade talks. [19659002] CLICK HERE TO READ MORE ON FOX BUSINESS

Plans to proceed with negotiations next month have helped ease market crushes, but there have been no signs of resolving the bruise tariff war on trade and technology.